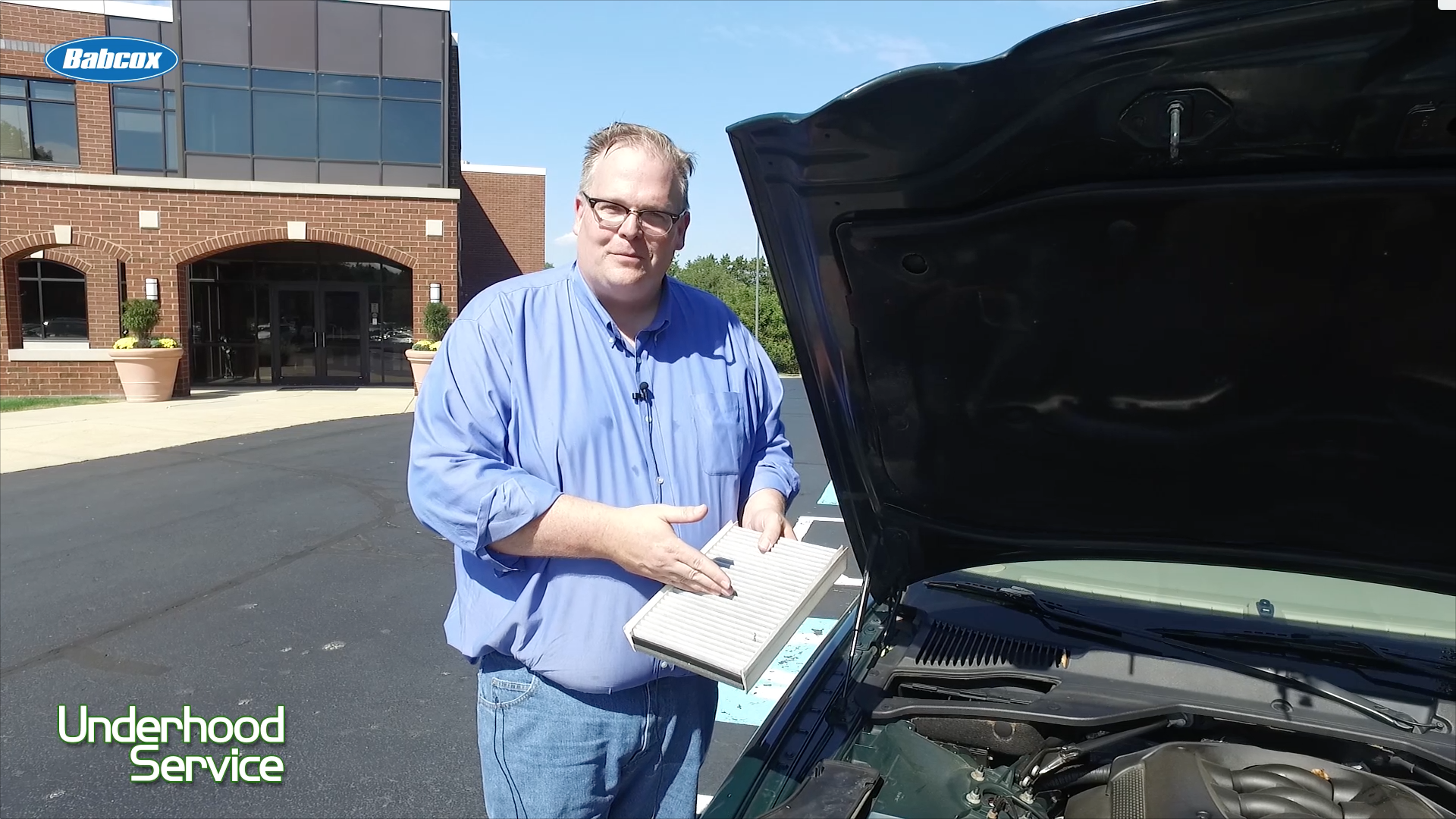 Andrew Markel discusses what to do to get rid of A/C smells after customers have tried to do it themselves. Although there are treatments available to cut down on that musty odor (usually by spraying odor removal products into the air inlet), these often don’t erase the musty odor for long. Furthermore, some odor removal treatments may even attack the anti-microbial coating on the evaporator core. This can make the musty odor even worse, cause refrigerant leaks, and reduce the life of the core. The best way to cut the musty odor in the evaporator is to remove the evaporator core and clean it. Sure, it’s time-consuming, but it really works. Late models come with a dust and pollen filter. A dirty filter can also leave a musty odor. If the vehicle you’re working on has a filter, remove it before proceeding and see if that musty odor goes away. If it does, replace the filter. If it doesn’t, go ahead with the following procedure.