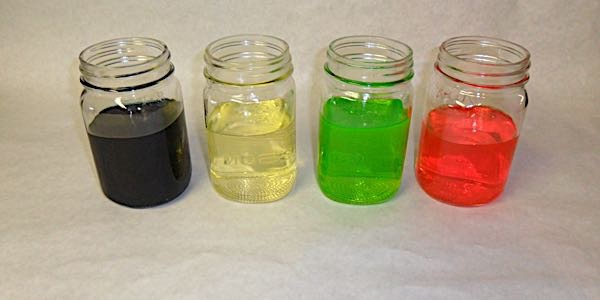 Which antifreeze should you use in your diesel engine? It seems just when you think that things are starting to settle down, some spec changes. Engine oil has been a hot topic over the past several months and has seen many changes over the past 10 years. Antifreeze has also undergone changes and seems to be a hot topic. The frightening fact is that many diesel engine owners are unaware of these changes, which could result in a major catastrophe down the road. Hopefully, this information will benefit you and your diesel engine customers.

For years, we used the typical, green antifreeze formulation. Conventional heavy-duty antifreeze coolants used inhibitors known as SCAs (Supplemental Coolant Additives) that were composed of IAT (Inorganic Acid Technology), which are inorganic compounds such as silicates and phosphates. SCAs were very important in maintaining proper health for a diesel engine because they help prevent small air bubbles from forming around the cylinder liners, which could chip away at the liner. The chipping effect would eventually eat through the liner into the cylinder wall. When this happens, coolant gets into the engine oil and combustion chamber and can eventually destroy the engine. 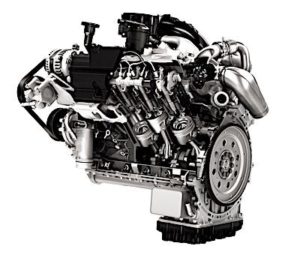 Heavy-duty, green antifreeze often needs a check on the SCA levels during maintenance intervals. If the SCAs are becoming depleted, a supplemental SCA known as coolant conditioner can be added to help boost levels back where they need to be. Conventional coolant does not have a very long life and should be changed roughly every two years. 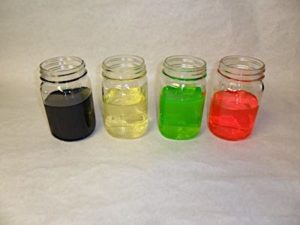 Toward the late 1990s, ELC (Extended Life Coolant) was introduced, which allowed for much longer intervals before the inhibitors needed to be replaced. ELC contained inhibitors known as OAT (Organic Acid Technology) or Nitrited Organic Acid Technology (NOAT), which deplete slower than traditional inorganic silicate and phosphate compounds. This type of coolant can be used for up to 300,000 miles or 6,000 hours of engine operation. Even at this mileage, the coolant can be charged with an extender additive and continue for another 300,000 miles or 6,000 hours of engine operation. ELC requires little or no maintenance. It just needs to be checked every oil change for dilution, clarity, freeze point and color. The color of ELC is usually bright red or pink. Typical ELC can go for up to a five-year interval before changing is recommended. 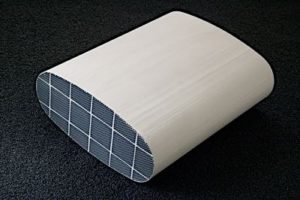 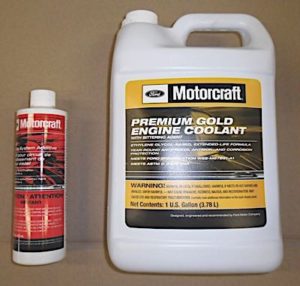 This led to manufacturers incorporating the use of XLC (Extended Life Coolant). This antifreeze uses what is known as an Aliphatic Carboxylate inhibitor, which is nitrite free and made with other somewhat proprietary ingredients. So far, it has worked well as an extended life coolant with a longer drain interval than the ELC. The color of XLC is typically orange in the heavy-duty market, but may be offered in other colors.

Beware of how coolant has changed over the past 10 years. Remember, antifreeze when manufactured is a clear liquid. Different dyes are added to the antifreeze to indicate what type of coolant it represents. Water is the best collector of heat, but the main purpose of antifreeze is not only to cool, but to raise the boiling point and to offer freeze protection, which pure water cannot do.

Pay close attention to your antifreeze choices for automobile and heavy-duty use. Most antifreeze coolants will not mix, and if improperly mixed, may cause major damage. Customers are learning that for modern engines, going to the parts store for simple things such as motor oil or antifreeze isn’t quite so simple anymore. Help them choose the specific fluids that must go into their engine.