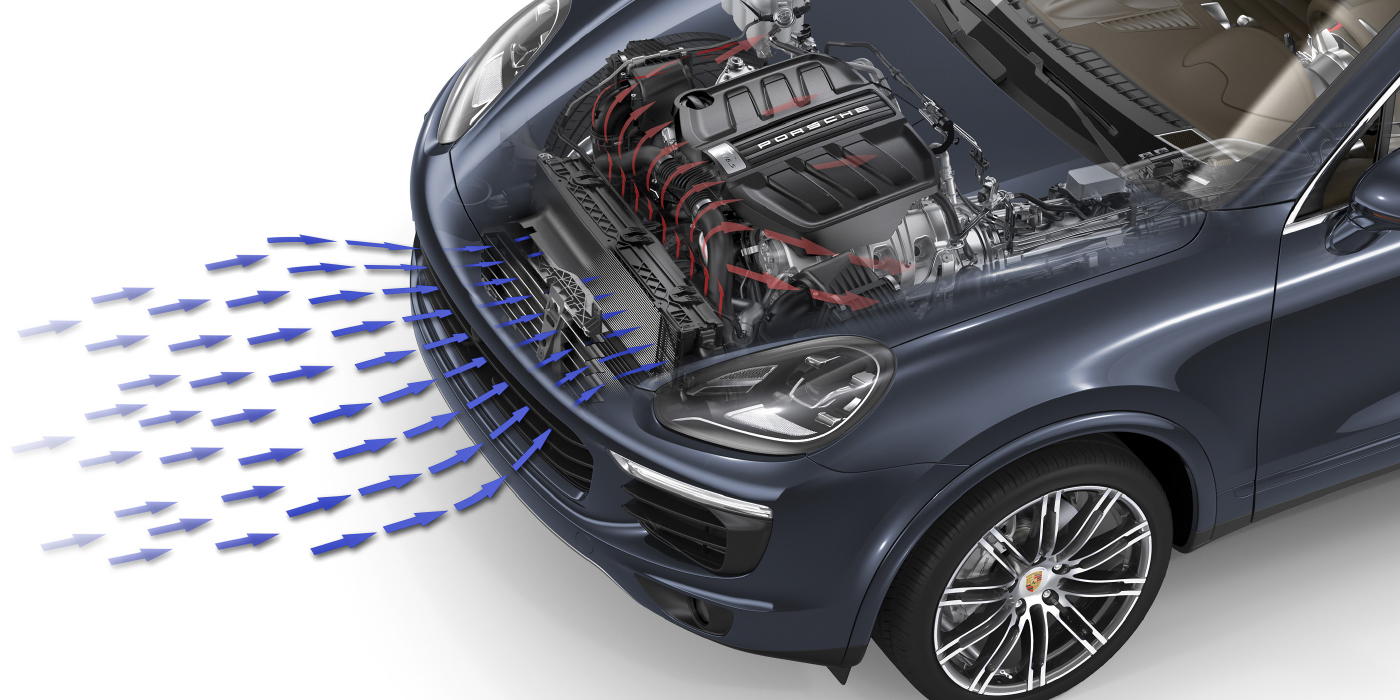 In the 1960s, coolant was changed twice a year. In the fall, antifreeze with ethylene glycol-based coolant was put into the engine to prevent the coolant from freezing and cracking the block when a cold front hit. Often, if the engine got hot, the antifreeze would boil off. In the spring, the engine would be drained and filled with water and maybe a small can of an anti-corrosion treatment.

Drivers who forgot to change coolants often ended up with a cracked block on the first day below 32 degrees, or an overheating problem on the first warm day. It was a major hassle for consumers and an ecological nightmare for shops.

Later in the decade, year-around coolant with better glycol-based chemistry was invented. Lower-phosphate coolants were introduced for European vehicles. These coolants were designed for a European market where the tap water contained more trace minerals.

Other changes in coolants were made to protect bi-metal engines that had a cast-iron block and aluminum head. Gaskets changed to compensate for the different rates of expansion. Many switched from fiber head gaskets to multi-layer steel (MLS) head gaskets. Also, on the intake, many OEMs switched to carrier-style gaskets that used a plastic frame. Other changes in chemistry took place to reduce chemicals that could contaminate the catalytic converter, since most OEMs were on the hook for a 100,000-mile emissions warranty.

The next step was hybrid organic acid technology (HOAT) that had higher concentrations of silicates to protect the aluminum. The HOAT coolant was used by both European and Asian manufacturers. HOAT coolants meet G5, G11 and G12 specifications and may be yellow or orange in color.

The next evolution occurred around 2006 with phosphate hybrid organic acid technology (PHOAT). This technology has lower silicate levels and phosphates are used in the coolant to protect the engine. These coolants are typically for Asian makes and can have a red or blue color.

In Europe, silicone organic acid technology (SiOAT) started to come in 2010 and newer vehicles. This typically pink coolant includes silicates in the additive package. SiOAT coolants can last between 125,000 to 150,000 miles. Many of these coolants can meet G12++, G13 and specific manufacturer formulations.

What Should You Use?

The chemistry of coolants and additive packages have changed since the first year-around coolants. Some of these changes were to increase maintenance intervals, but the majority of the advancements were in response to changing engine technologies. These changes make choosing the correct coolant difficult.

Downgrading the coolant to a previous technology does more than change the maintenance interval. The changes in chemistry can damage gaskets and even cause contamination issues like gelling. At the same time, trying to use the latest coolant in older systems might cause issues.

What is the best solution? You can use a coolant as long as it is compatible with the manufacturer’s recommendation. This can require two pieces of information. The recommended coolant can be found in the service information or the owner’s manual. The next piece of information is the data sheet for the new coolant. Don’t trust the back of the bottle for some brands. Additional information to see if the coolant meets the requirements can be found on their websites.

There are no shortcuts, but some coolant manufacturers are getting better about formulating coolants that can meet multiple manufacturers’ specifications.

The other piece of advice is to look at the service information for the filling and bleeding procedures. On some German SUVs with rear heater cores, starting with the removal of the petcock could make for a lengthy bleeding process. Some European vehicles might also have a cooler for the dual-clutch transmission that might require extra steps.

Engine: VIDEO: Theta Engine Crankshaft Recall And What It Means To The Technician