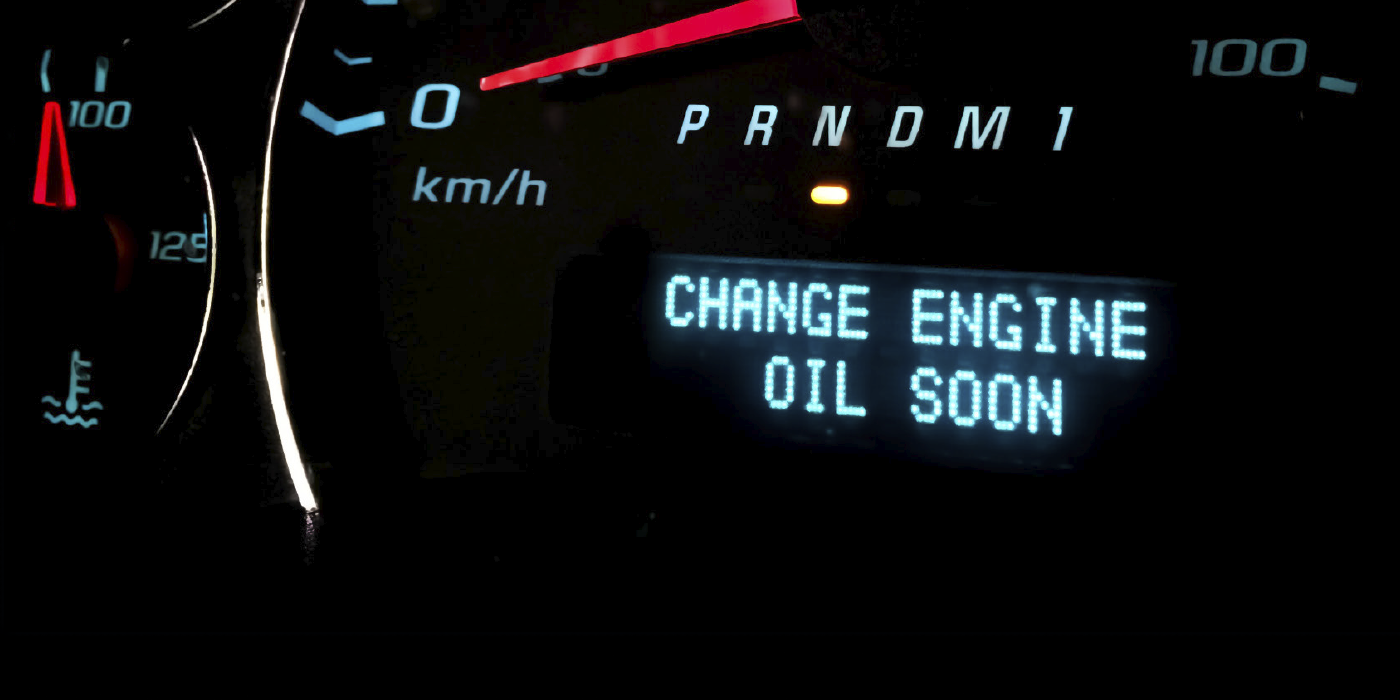 Neglected oil change intervals can ruin the best engine oils and filters. As they accumulate miles, they become contaminated with carbon, water and various acids, all of which are a byproduct of internal combustion that will form a film of black, gooey sludge on the interior parts of the engine.

Over time, the filter can collect enough contaminants to become restricted. The engine can sense that the filter is blocked by the pressure differential between the oil going into the filter and the oil going out. If the difference in pressure is great enough, the engine will bypass the filter media to keep the oil pressure in an operational range that will prevent damage.

When a system is in bypass mode, contaminants are not being filtered out of the oil. This is fine if the oil is cold during startup. Over a longer period of time, however, wear can be rapidly accelerated.

Oil bypass valves come in two styles in the filter and on the engine. With either style, they are prone to wear and fatigue over time due to pressure, temperature and oil acidity. Filter-mounted bypass valves typically are mounted in the canister between the can and filter. The valve is actuated by a tuned spring and allows the oil to follow the path of least resistance and go in through the base, over (not through) the filter media and through the center tube.

Over time, the spring can fatigue and the seals can harden and cause the filter to go into bypass mode, even if the pressure differential is not great enough.

Some modern engines use a bypass valve that is mounted in the engine. These valves are also spring-operated and can be used to bypass the oil past the oil cooler during a cold start.

This bypass valve can fail. If you have a car that has suffered an oil system failure or sludging, replacing this valve is cheap insurance. The bypass valves are typically mounted near the filter.

Gravity likes to pull the oil into the oil pan when the engine is not running. With the majority of modern engines using a cam-in-block arrangement, having oil in the upper galleys during startup is critical to the life of the engine.

If the oil is not there, camshaft bearings can wear along with the lobe and follower that powers the direct injection fuel pump. In some cases, the variable valve train actuator will rattle during a cold startup. Broken timing belts are also symptomatic of oil starvation on overhead camshafts. What keeps the oil in the upper oil galleys is the anti-drain back valve. Like bypass valves, the anti-drain back valve can be in the filter, or on or in the engine.

For spin-on filters, the anti-drain back valve is a rubber-like membrane on the inner side of the can behind the mounting plate cover. The membrane covers the holes where the oil gets through to the filter media and protects against the backflow after the engine is turned off.

As the filter ages, the heat and the contaminated oil can cause the anti-drain back valve to harden. This can cause it to lose its ability to keep the oil in the filter. A high-quality filter is designed to stand up to the heat and oil over extended intervals.

Anti-drain back valves can also be mounted on the engine. On some applications that use a cartridge filter mounted near the top of the engine, the anti-drain back valve is mounted in the housing. Some engines will have a procedure to activate the valve to drain the oil before the housing and filter are removed. Some vehicles will drain the oil through the valve when the cap is unscrewed and the filter is removed.

WHY YOU NEED TO USE BETTER FILTERS

You can’t judge an oil filter just by opening it up and counting the pleats. Most reputable oil filter manufacturers have a warranty that will cover engine damage if the filter fails within the OE-recommended oil change intervals. If a filter manufacturer does not have this type of warranty, don’t take a chance on their filters.

With oil life indicators pushing oil changes past 6,000 miles, the filter is under more stress. During a longer interval, the oil can become more damaging to the filter media and the glue holding the media to the end caps. On spin-on oil filters, the old oil can damage the bypass and anti-drain back valves.

High-quality oil filters are designed with greater capacity and high efficiency so they can handle more contaminants over an extended interval without having to go into bypass mode. Some filter manufacturers have specific lines of filters designed to last longer than 6,000 miles.

The Importance of Clean, Quality Oil in Timing Chain Systems
Connect with us