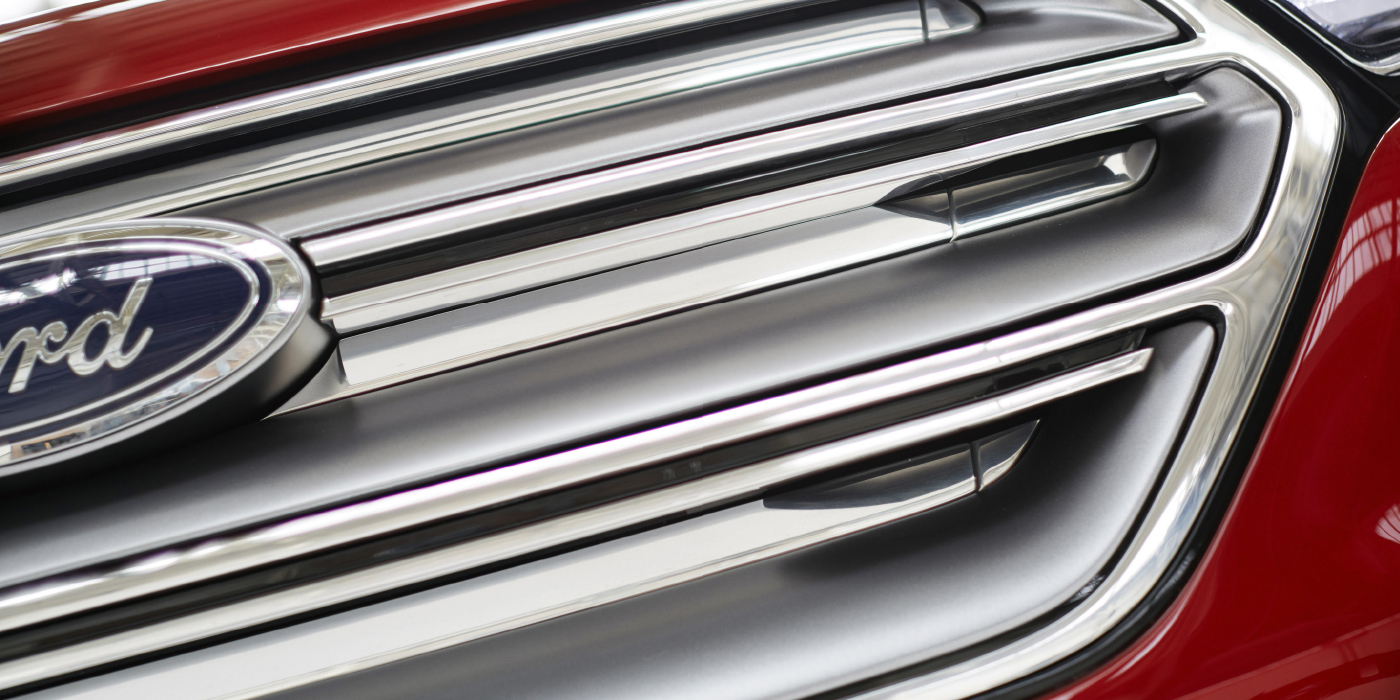 Mounted ahead of the radiator, active grille shutters have motorized horizontal vanes that can rotate to block airflow.

Ford, BMW and many other OEMs have been including active grille shutters on vehicles over the past five years. The system optimizes aerodynamics and coolant temperatures by using electronically controlled slats to control airflow through the grille, radiator and engine compartment.

If air is required to cool the engine, the vents are opened. If no airflow is needed, the vents are shut, contributing to significantly reduced aerodynamic drag. These systems keep the vanes closed as long as possible when starting from cold.

The technology can reduce the amount of time required to get the coolant and oil up to temperature during a cold start. Depending on the ambient air temperature and vehicle speeds, the active shutters can reduce emissions and the time to reach closed-loop operation.

Mounted ahead of the radiator, active grille shutters have motorized horizontal vanes that can rotate to block airflow. The ECM can control the pitch of the vanes to control the air passing through the radiator. Ford has 15 settings, while other manufacturers use a percentage of opening requested.

No motorist wants to have their car overheat because a failure of the active grille shutters, and no automakers wish to pay for damage caused by a failure. To prevent an error or if the vents or motors are damaged, engineers have two options.

Most systems will fully actuate the shutter through their full range of motion when the vehicle is started. External position sensors or position sensors mounted in the motors will track the movement. If there is an obstruction, damage or problems with the motors, the system will fully open the shutters and set a code that will turn on the check engine light. Some manufacturers will open the shutters fully when the car is turned off, so if the shutters fail during a startup it will not cause an overheating situation.

Ford F-150: Lack Of Heat In Low Temperatures
Connect with us