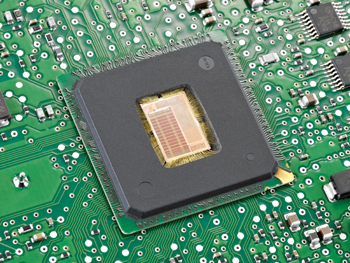 For all 2012 model year vehicles, stability control is standard. For model year 2008, the majority of vehicles sold were sold with ABS and optional stability control. Most of these systems have something in common, sensors that measure the dynamics of the vehicle and the intentions of the driver.

These systems depend on a multitude of sensors that measure wheel speed to pressure sensors in the modulator body. But, three sensors on a stability control system can sense the condition of the shocks or struts on a vehicle. These include yaw, pitch and steering angle sensors.

2008 and up vehicles will typically have the ABS and stability control system on a Class 3 Controller Area Network (CAN) bus system that operates at a high baud rate. On this network will be sensors for yaw, pitch and steering angle. The steering angle sensor measures a lot more than just the angle of the front wheels, it measures the speed of the driver’s correction and even torque on some vehicles.

Yaw and lateral acceleration modules measure the rotational acceleration and how the vehicle is pitching.These sensors are smart and communicate in binary language along the CAN bus.

These sensors communicate with the stability control module. This module makes decisions on the fly from not only the information from yaw, acceleration and steering angle sensors, but from the wheel speed sensors and other body sensors. 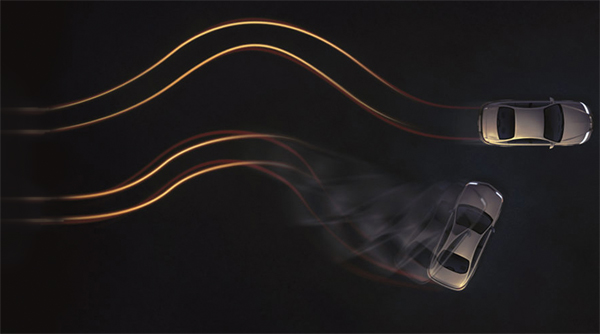 The computer does not assign a value to the condition of the contact patch and there are no parameters (PIDs) in the programming for most systems. The corrections and the effectiveness are measured by the sensors in a high-speed feedback loop.

Ride Control
As a shock or struts degrades, it loses its ability to control the yaw and pitch of a vehicle. As the vehicle pitches and yaws, the contact patch of the tire changes along with loads on the tire.

The degradation happens over a long period of time and the driver will not notice, but the stability control system will. 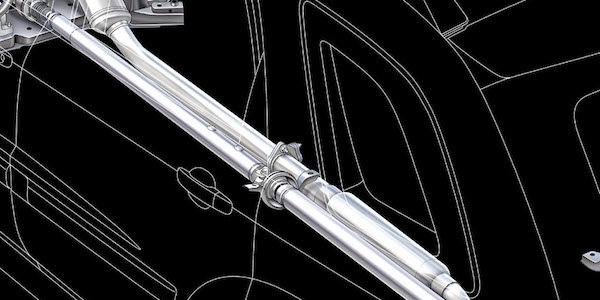 Toyota’s original Land Cruiser was the company’s version of a Jeep that could go anywhere. In its time it was highly rated and collected, which led the Japanese juggernaut to bring back an updated SUV in 2007 called the FJ Cruiser. The retro-styled vehicle was again a go anywhere machine powered by a 4.0L V6 (1GR-FE) used in the Tacoma. The engines are durable and considered relatively robust for the time.

Different types of coolants cover a range of applications from diesel to domestic, Asian and European vehicles. Each one is formulated to a specific manufacturer’s specifications to keep their engines at an optimal temperature. But, changes to the old one-size-fits-all formula has led to confusion for consumers and even some technicians. 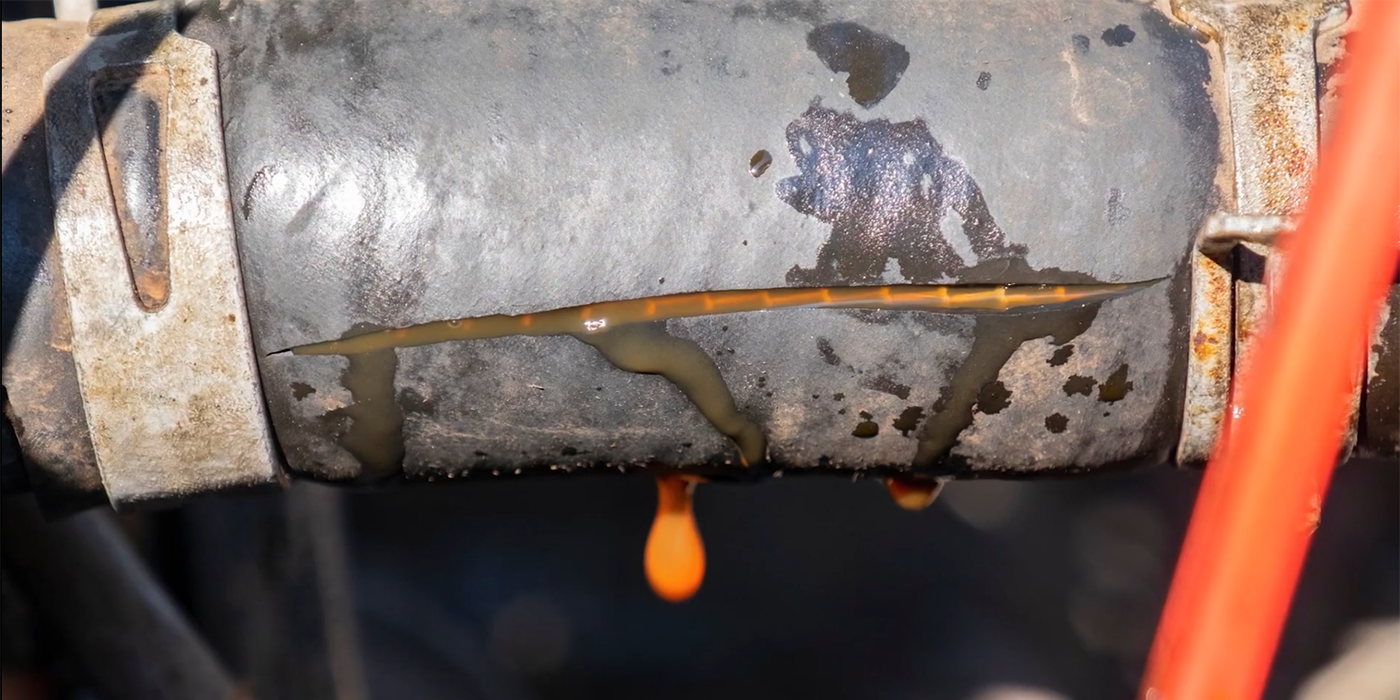