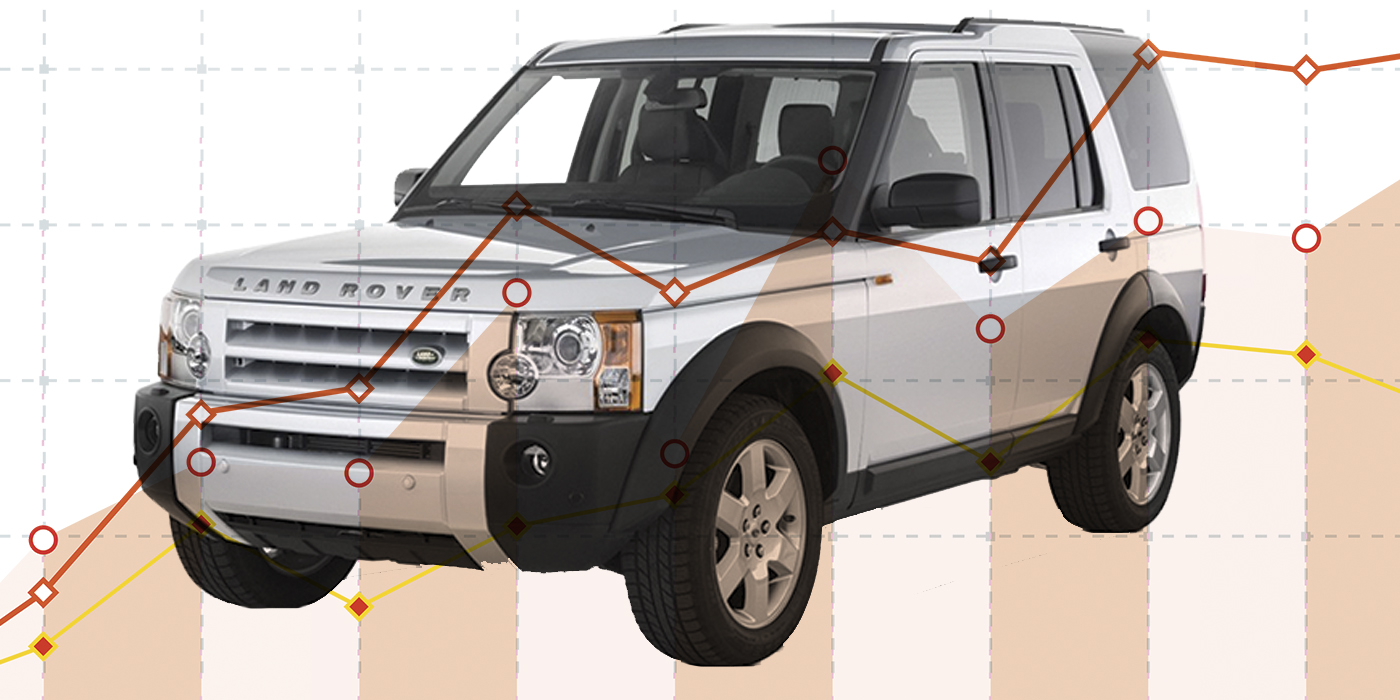 The vehicle appeared to run fairly well at idle, but when taken for a test drive, did not perform well. We crack the code.

This month’s diagnostic journey begins with a 2008 Land Rover Discovery that was taken into a local testing facility for an emission test and failed due to a series of misfire codes.

Misfire activity was found on cylinders 2, 4, 6, 8 and 3; at first glance this series of codes implied that there may have been bank 2 issues, but the cylinder 3 code threw a wrench into that mode of thought.

The vehicle appeared to run fairly well at idle, but when taken for a test drive, did not perform well. When the rpms were raised in the service bay, a strange metallic sound could be heard coming from the engine. The scan data, as well as freeze-frame data, was reviewed and it showed that only cylinder 6 was obvious as the guilty party.

The beginning of this puzzle had been revealed, but why were there codes for other cylinders in reference to misfire activity, but no evidence of what was actually causing it?

The first test performed on this Land Rover was a conventional compression test, which showed consistent good activity on all of the cylinders that were tested. The test drive revealed that the vehicle tends to lose power as it is driven down the road. It was clear that more information is needed, so the technician decided to return the vehicle to the service bay for further analysis.

The tech had a strong feeling that this might be an ignition issue, so he replaced the spark plug and coil for cylinder 6. The vehicle also received a PCM for this fault.

Unfortunately, all of this prep work was for naught. Once the technician hit a dead end in his diagnosis, he had to go a different way.

A plan of action for this vehicle was put into place by checking the mechanical, ignition and fuel systems. It was determined that a good place to start was the engine’s mechanical condtion. Focusing first on cylinder 6, cylinder 3 was selected as a reference for known-good activity.

Next, the inspection proceeded to cylinder 6 and started the process of performing all three tests. Figures 4 and 5 explain the story. In Figure 4, the vehicle is running at idle; I then performed a throttle snap, shown in Figure 5. It is quite clear what is going on at this point.

Figure 5 tells a story of an exhaust valve that appears to barely open. This creates an issue where exhaust pressure will enter the intake manifold once the intake valve opens in reference to the intake stroke for cylinder 6.

It’s interesting to note that cylinder 3 is also on its intake stroke during this time, which explains the misfire activity on cylinder 3.

As it turns out, the technician was doing some testing on the vehicle in reference to the other cylinders, and he realized that he caused the codes on cylinders 2, 4 and 8. It appears that our engine had a mechanical condition on only one cylinder. 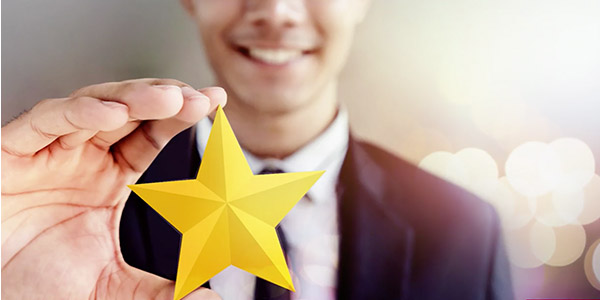