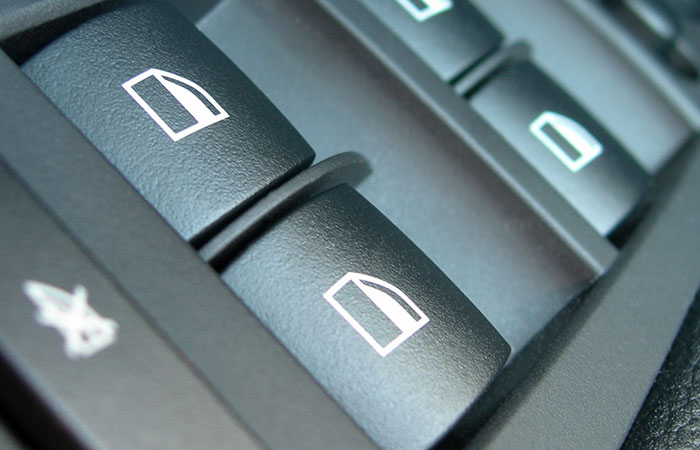 Before you start pulling a door panel on a vehicle to replace a window regulator, you might want to start looking at the repair information first. Most power windows are more than just an electric motor and switch that changes polarity. 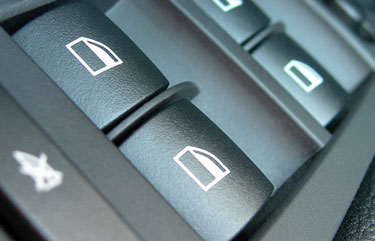 Before you start pulling a door panel on a vehicle to replace a window regulator, you might want to start looking at the repair information first. Most power windows are more than just an electric motor and switch that changes polarity. Most late-model regulator and window assemblies have their own controller that does a lot more than just move the window up and down. These can determine the position, speed and current draw of the motor.

Never underestimate the power windows on a vehicle. Skipping to the replacement part of the repair will only result in wasted time.

Uses of a Scan Tool

On most modern vehicles, the windows are tied together with a serial data bus that will connects with the BCM and other modules. With some scan tools, it is possible to view switch commands. This information can be used for diagnosis of the switch and motor. It can also be used to observe commands to the windows when the door is opened or when the remote is used to open all the windows.

Most power window systems have an anti-pinch mechanism that is designed to prevent the window from closing on a passenger, and it controls the express up and down features.

If a regulator or motor is replaced, the new part must learn the position of the window before the window will operate normally. If the window is not initialized, the express up or down feature will not work. In some cases, the window will stop before it reaches the fully closed position.

The initialization procedure typically involves moving the window from the full up position to the full down position and holding for a set period of time, but this depends on the make and model of the vehicle.

Tools: Be Your Own Lift Cable Guy

Diagnostics: New Surprises Around Every Corner