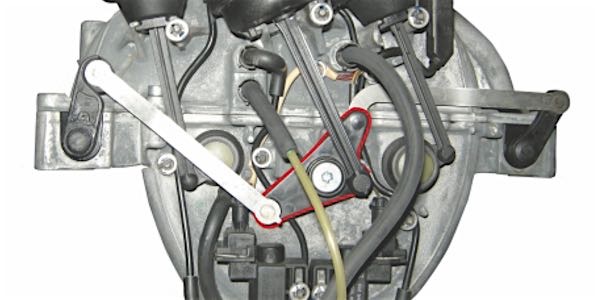 Many owners of late-model Mercedes-Benz cars equipped with 3.0L and 3.5L V6 engines (M272 or M273) have experienced performance problems that include poor idle, loss of power and a check engine light with a P2006 code (or sometimes other codes). 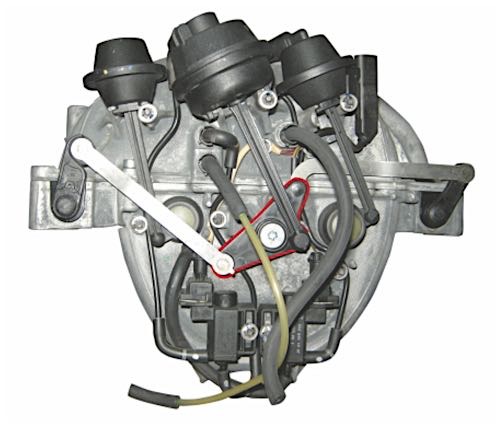 Many owners of late-model Mercedes-Benz cars equipped with 3.0L and 3.5L V6 engines (M272 or M273) have experienced performance problems that include poor idle, loss of power and a check engine light with a P2006 code (or sometimes other codes).

The problem is caused by an adjustable air flap (also known as a runner or swirl flap) inside the intake manifold that breaks, resulting in unexpected and deficient performance depending on the orientation of the broken flap. These flaps move and alter the length of the intake manifold runners.

We have seen several of these intake manifold failures lately at the shop caused by the air flap that Mercedes-Benz calls a resonance manifold. As you know, the primary job of the intake manifold is to evenly distribute the combustion mixture (or the air in a direct-injection engine) to each intake port in the cylinder head(s). Even distribution is important to optimize the efficiency and performance of the engine.

In our example, we had a 2006 Mercedes-Benz CLK 350 (272.9 engine) with a check engine light on for multiple misfires. We have seen O2 codes as well as lean codes, so be sure to test your system correctly. Once you have completed this step, it is time to look at the manifold, paying special attention to two areas on the front of the intake. The first one is obvious. There is a lever that connects the outside runners to the center actuator (see Image 1, red outline area). 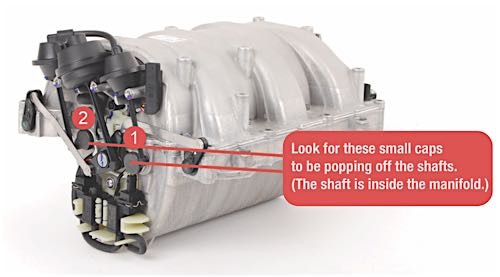 The area that is not so obvious involves the actual shafts inside the manifold (see Image 2). The shafts will fail inside the manifold and bind, causing the lever to break and the caps shown to look like they are popping off the manifold. Do not be fooled by aftermarket repair kits; they are ineffective at repairing the shafts on the inside. We have seen cases where parts of the flap became dislodged and ended up in the engine. When this happens, you will need to do a valve job to repair the vehicle. 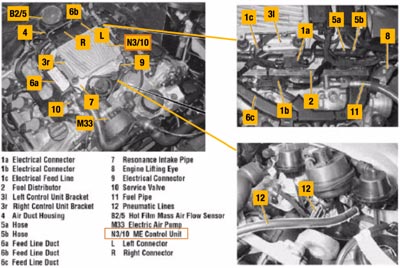 The repair process is pretty straightforward. First, go to the engine control unit (ME-SFI) located on top of the engine, (see Image 3, N3/10). Exercise care when removing and installing the electrical connectors, and keep them safe too — they are expensive and vehicle specific.

You won’t need any special tools, so you can just get started. However, there will be hoses and seals you’ll want to order before doing the job. Over time, they get brittle and won’t be serviceable if you can get them off in one piece.

Disconnect the electrical connectors, fuel lines, air filter housing and mass air meter. I’m sure you have heard this before, but make sure nothing falls into the engine when the manifold is removed. Follow the factory instructions found in your service information system. If you follow all the steps carefully, the repair will go smoothly. Just take your time, verify the repair with a good drive cycle, and you will have properly repaired the intake manifold issue on your customer’s Mercedes-Benz.