Tony Stewart and crew chief Steve Addington put their No. 14 Mobile 1/Office Depot Chevrolet back toward the front of the field after two weeks of disappointment with a solid third-place finish in Sunday’s NASCAR Sprint Cup Pocono 400 at Pocono Raceway. Following the race, Addington received his second MOOG “Problem Solver of the Race” Award of 2012 based on the No. 14 car’s dramatic second-half improvement on the newly paved 2.5-mile track.

Stewart and the MOOG-equipped Stewart Hass Racing Chevrolet gained a race-high 0.540-second over the final 80 laps at Pocono, enabling the team to pick up 19 positions on what turned out to be a fast but challenging track. Sponsored by global vehicle components manufacturer Federal-Mogul Corporation, the MOOG award is presented to the crew chief whose car delivers the greatest increase in average lap speed over the second half of each race while finishing on the lead lap.

“It was frustrating the first half of the race until guys got their cars better,” said Stewart, the 2011 Sprint Cup champion. “You really just kind of got stuck, and then it seemed like the longer the race went the easier it got to pass toward the end.”

It certainly got easier for Stewart, but several competitors were not as successful in gaining track position. Addington and crew worked feverishly throughout the race to maximize the No. 14 car’s handling, particularly for picking up chunks of real estate during restarts. The No. 14, which started 22nd, had improved to fourth by Lap 143 (of 160) and gained a firm hold on third by Lap 152.

The third-place finish came at just the right time, after the team had finished 25th in each of the past two starts. Nonetheless, Stewart stands eighth in Sprint Cup points, just 75 points behind leader Matt Kenseth.

“Even though they qualified 22nd, you could see that Tony and Steve knew they had a good car coming into today’s race,” said Federal-Mogul Motorsports Director Tim Nelson. “Even when it became clear that there was only one groove on the track, they stayed patient and Steve just kept making the No. 14’s MOOG-equipped chassis faster with every adjustment.”

Addington joins three other Sprint Cup crew chiefs – Jimmy Fennig (No. 17 Ford), Steve Letarte (No. 88 Chevrolet) and Chad Johnston (No. 56 Toyota) – who each have two MOOG Problem Solver of the Race awards.  At the end of the season, Federal-Mogul presents the season’s top-performing crew chief with $100,000 and the prestigious MOOG “Problem Solver of the Year” Award.

For additional information regarding MOOG chassis parts, visit the brand’s technician-focused www.moogproblemsolver.com website or contact your MOOG supplier. To identify the right MOOG part for virtually any application, use the convenient, free www.FMe-cat.com electronic catalog. 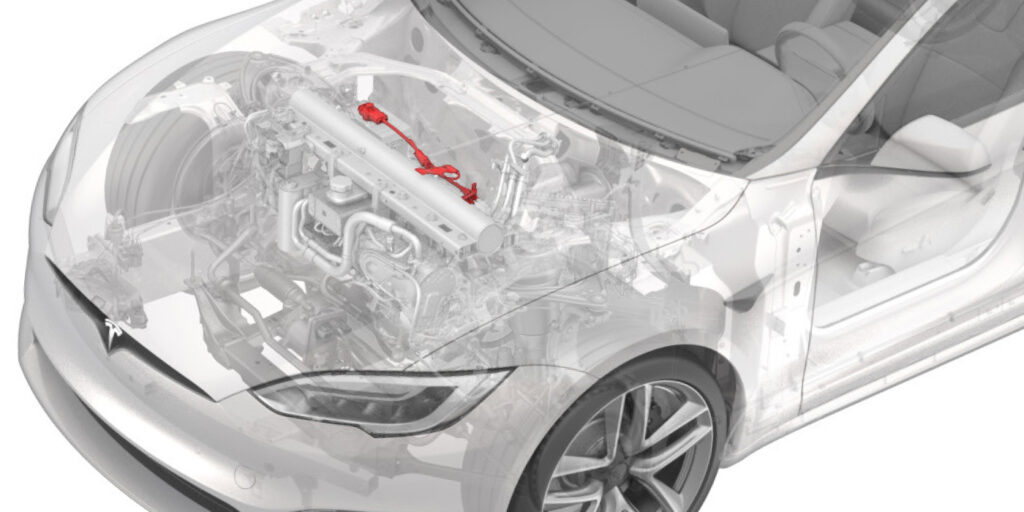