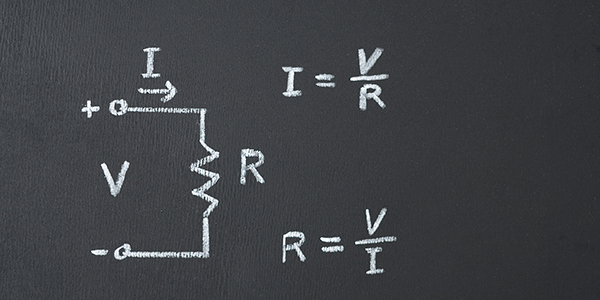 The large majority of techs in service bays right now did not have a ground-up automotive education, and many of those who did certainly did not get a ground-up electrical education. This is no indictment of anyone, just cold, hard facts.

This year at VISION KC, there was a foundational electrical class among the many class offerings. It was a huge class attended by many experienced, professional technicians. Having been involved in technical and management training since 1999, I can tell you that finding ways to get experienced techs to attend anything foundational training-wise has been a challenge. So, what changed and why does it matter?

The large majority of techs in service bays right now did not have a ground-up automotive education, and many of those who did certainly did not get a ground-up electrical education. This is no indictment of anyone, just cold, hard facts. Even as a third-generation technician, the way I learned electrical was through many classes. But, it wasn’t until I was in the industry for 20 years that I attended an amazing foundational class and all that I thought I knew, or actually knew, got a litmus test in reality.

If you are looking at what is coming down the road – pun intended – you cannot disagree that electrical is a crucial core knowledge that technicians must possess to successfully repair vehicles. What I think a lot of us have figured out is that there are holes in our education and that the basics are proving to be the elusive source of the problem in far too many applications. I get to hear a lot of diagnostic bench racing and over and over I hear a tech pat himself on the back for solving that “unsolvable” driveability problem by applying Ohm’s law to a problem. Rightfully, they should pat themselves on the back. Some would argue that there are still many who have not made the leap that this “back to the beginning” training, will make them a better technician and more profitable, too.

My life lesson regarding this goes back to when I was 18 years old attending one of the most prestigious guitar schools in the country. I had taken music theory (I hope you can see the parallel here) all through my senior year in high school. I later found out that my high school instructor was one of the best in the country. He would stop you in the halls at school and make you rattle off the circle of 5ths or sing tri-tones to him. It became like a second language. When I took the entry exam for the guitar school, I got a perfect score on music theory. My instructor could not accept that an 18-year old could do that, until he heard that Larry Wallace was my instructor in little Wheat Ridge, CO. So, here is the lesson: I had absolutely no idea how all of what I had learned applied to my job (playing guitar). It was all theory that I could regurgitate on demand.

This is exactly what we need as technicians. However, it is my opinion as a teacher that we have it backward. We need to get the theory down by rote, so it is internalized and available in our repertoire to make the black magic, and seemingly unsolvable, easy. As I have told my students when I teach an electrical class, do not fear electricity; it is one of the only things on cars that absolutely ALWAYS follows the rules — and can do nothing other than follow the rules. Once you understand the relationships, it becomes easier to determine that what is happening is happening because some part of Ohm’s law is applying in a circuit differently than what was intended. There is no shame in taking a foundational class or reviewing something you already know. Your knowledge and experience will impact your learning in ways it could not when you were a newbie.

Advertisement
In this article:Electrical, Technology Corner

Technology Corner: Singing In The Wires 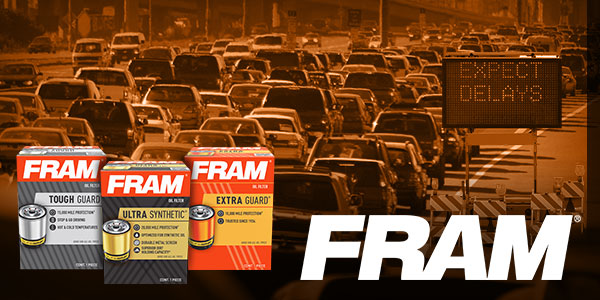