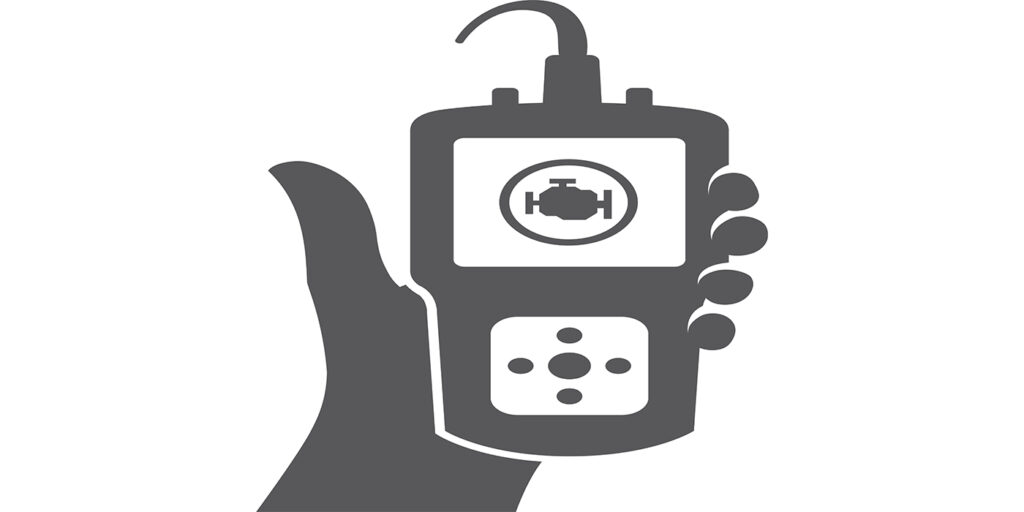 I have a friend who is always telling me about his latest diagnostic misadventures. The phrase he uses a lot starts with “I think,” followed by a patchwork tale of myths, stuff he read online and some personal experience. He often theorizes about what is going on inside of the combustion chamber and relates it to a random MIL code.

I have another friend who has a lot of diagnostic experience. When I talk to him, the most common phrases I hear begin with “I know,” “I tested” and “I looked it up.” This tech does not speculate and almost never returns parts.

Both friends have formal training and job experience, but my “I think” friend has a different perspective than my “I know” friend – in my opinion, it’s because of how they applied their education. Both started in vocational education programs. Both probably started with a similar auto repair textbook that opened with a chapter on how a four-stroke internal combustion engine works.

There’s a lot of theory that is not immediately applicable for repairing or even diagnosing a four-stroke engine. What these textbooks forget is that no technician can see what happens inside the combustion chamber of a modern engine when the fuel is ignited.

If I wrote a textbook, I would first start with the electrical theory that could be applied to sensors and modules. Why? Technicians need to look at a combustion event as the ECM sees it through the crankshaft position and knock sensor. In my textbook, a piston or flame front would not be mentioned until the last chapter of the book.

The next section in the book would cover more advanced sensors, circuits and how sensors connected to modules share information on a serial data bus. Along the way, they would understand what a sensor measures and the outputs produced. The specific application to an engine would come later.

The chapter on the four-cycle combustion engine would look at four strokes of combustion cycle through the outputs of the sensors. The intake stroke would explain the role of the mass air flow sensor. The compression stroke would cover injector duty cycle and stoichiometry. The power stroke would include secondary ignition patterns and the relationship between the crankshaft position sensor and misfire monitors. Last, the exhaust stroke would cover the oxygen sensor.

The last chapter would discuss how the engine control module uses the information to optimize the fuel trims for the best possible power with lower emissions.

This approach to an introductory automotive textbook would force students to look at an engine through its sensors and computer logic.