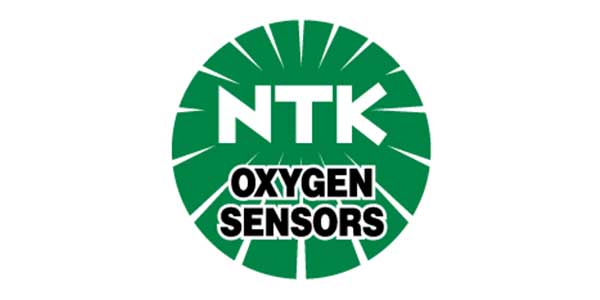 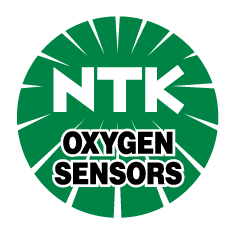 For over 30 years, vehicles have used at least one oxygen sensor for fuel control, but modern emissions sensors are quite different. The traditional switching oxygen sensor is still common; yet most late-model vehicles are moving toward wide range, air/fuel sensors for primary fuel control. This new sensor technology enables faster, more efficient fuel adjustments for driving conditions with lower-emissions.

The traditional Zirconia switching oxygen sensor sends the vehicle computer, or Electronic Control Unit (ECU), an input of a rich or lean condition in the engine. A rich condition is when there is too much fuel for ideal combustion, a lean condition is not enough fuel. The ECU then adjusts fuel output for an ideal air-to-fuel ratio; this ratio is called the stoichiometric point. Switching oxygen sensors are split into two categories: heated and non-heated. A heated oxygen sensor takes less time to be fully operational because it does not require hot exhaust gas to heat up its sensor element. Subsequently, heated sensors can be placed much farther away from the engine.

Heated sensors are used in two locations, before and after the catalytic converter, on most vehicles from 1996 to 2005+ model years. Late-model vehicles still use a heated oxygen sensor for the ECU to measure catalyst performance, but only after the catalytic convertor. For exhaust readings before the convertor, modern vehicles have changed to heated, wide-range air/fuel ratio sensors.

There are two types of heated wide-range sensors: wideband and AFR. Both AFR and wideband sensors give the ECU a reading of the actual air/fuel ratio in the engine, as opposed to switching from a rich/lean indication (as with Zirconia oxygen sensor). With this ability the ECU can read and adjust the air/fuel ratio best for driving conditions with optimal fuel economy.

Due to the technological complexity of AFR and wideband sensors, there is a higher cost to replace them. However, the advantages of lower emissions and higher fuel economy to vehicles with this technology ultimately result in greater overall cost savings. 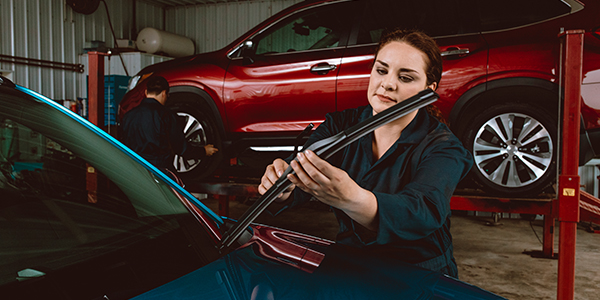 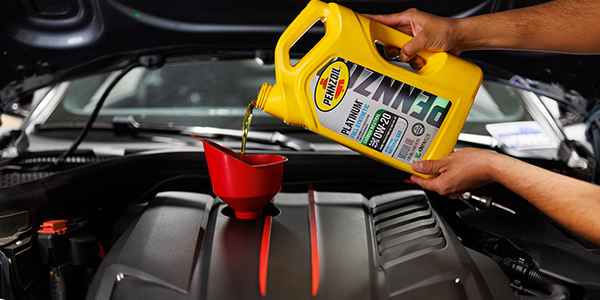 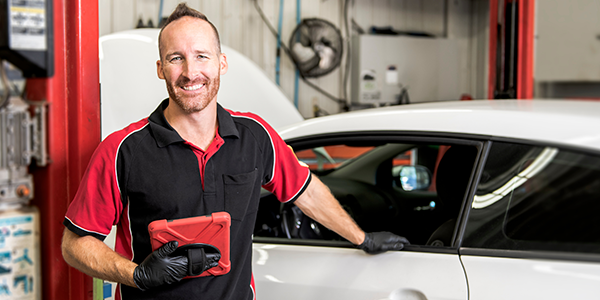 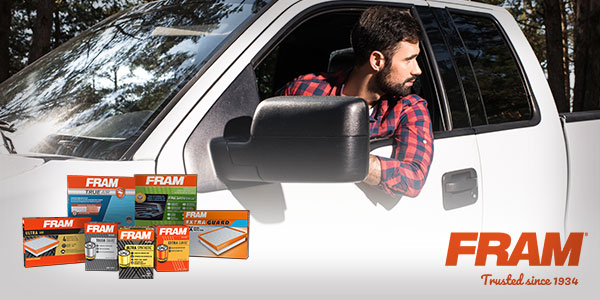 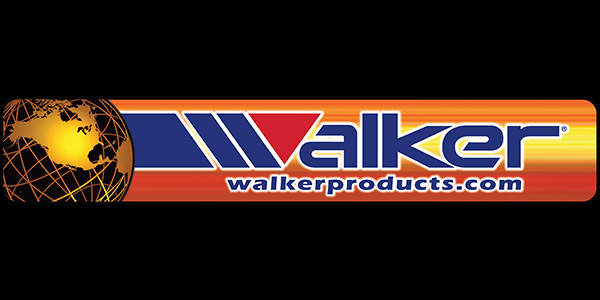 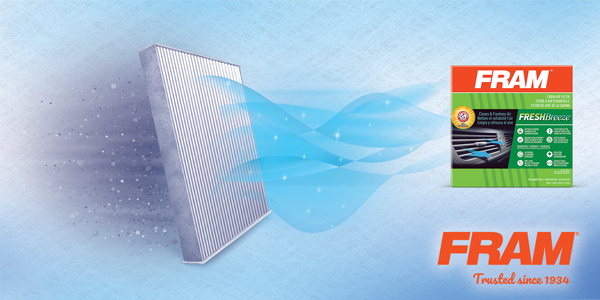 The need, dependency and resources for training continue to grow. This video is sponsored by The Group Training Academy.