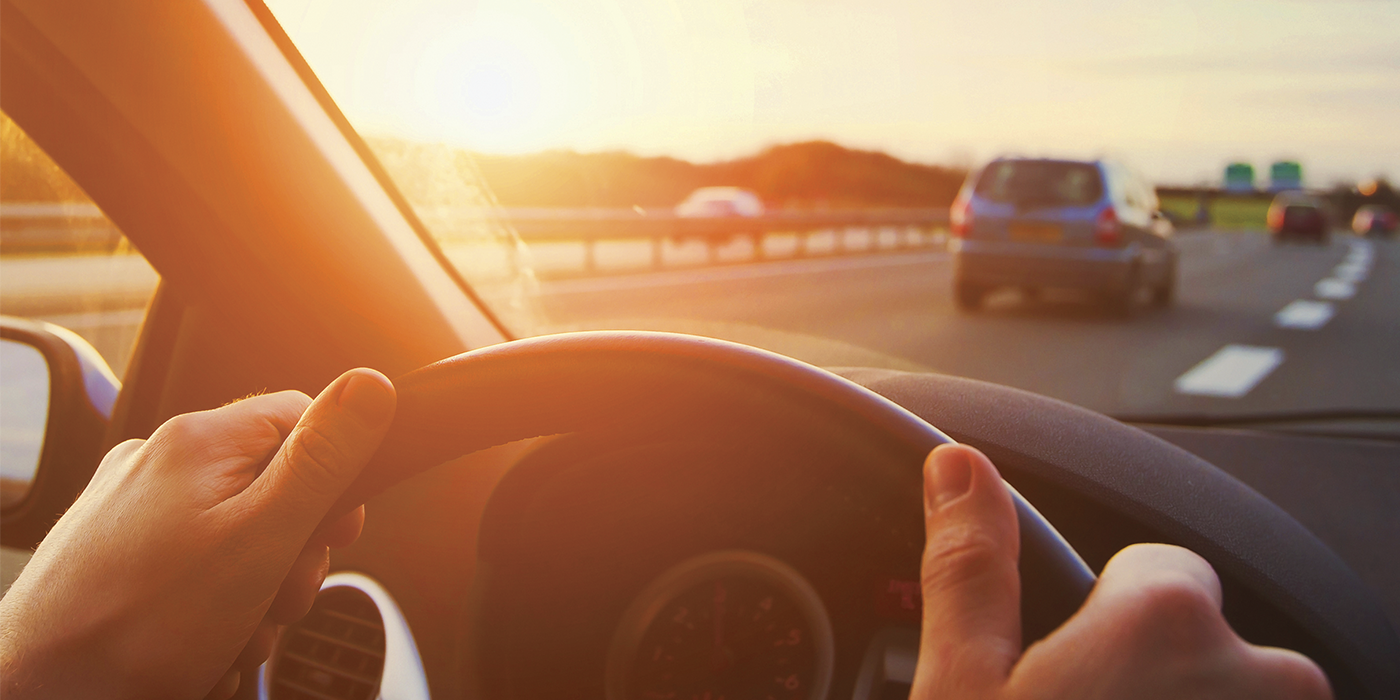 Vehicles today with telematics collect 256 GB of data per hour. That’s equivalent to the power of roughly 30 computers.

How The Aftermarket Is Combating An OE Telematics Monopoly Threat

In September, the Auto Care Association and the Automotive Aftermarket Suppliers Association (AASA) signed a landmark agreement for a strategic partnership to educate and activate the industry as well as consumers in the fight for access to, and control of, vehicle data. The result is the high-impact “Your Car. Your Data. Your Choice.” campaign.

What It’s All About

“Your Car. Your Data. Your Choice.” is an education initiative created to engage car owners, policymakers and other stakeholders on car data – what it is, why it matters and its implications for consumer choice.

Without control of and access to the diagnostic and repair information wirelessly transmitted from vehicles, consumers could face increased cost and inconvenience, jeopardizing the future of the aftermarket and forcing consumers to pay more for, or even delay, car repairs.

Modern vehicles today embedded with telematics collect as much as 256 GB of data per hour. That’s equivalent to the computing power of roughly 30 personal computers, according to McKinsey stats provided by the campaign. Ultimately, not having control of this data means vehicle owners won’t get to choose who services their vehicle, or where that data goes. Vehicle data collected by telematics devices can monitor how you drive (things like steering, acceleration and braking), your location, when a vehicle needs repair and vehicle health, including fuel use, emissions and more. People who own, lease or rent vehicles don’t own any of the data their vehicle produces. Where the data is sent, how it’s collected, how it’s used and who sees it is currently not something the consumer has control over.

Vehicle manufacturers want to control access to this data, creating a monopoly that will potentially eliminate consumer choice and make it difficult for independent repair businesses to compete and survive. As many as 4.6 million jobs supported by the auto care industry could be lost, according to the campaign. For every one automotive dealership repair facility, there are 14 independent shops, which account for 70% of the repair business in the U.S.

Thanks to public support from drivers and sponsors at several motorsports events, op-eds in major publications such as the New York Times, and major activation at AAPEX 2019, the petition for the campaign has surpassed 15,000 signatures. The goal, according to Paul McCarthy, head of AASA, is to reach 100,000 signatures in roughly a year’s time.

Bill Hanvey, president and CEO of the Auto Care Association, noted how effective the campaign has been in opening up consumers’ eyes to the issue.

“The good news is, once the consumer is made aware of their lack of choice and the fact that the data is being transmitted without their knowledge, they become advocates,” said Hanvey. “This is why it is so important for us to raise the flag as an industry to the consumers to alert them of the vehicle data transmission and their potential lack of choice when it comes to vehicle repair. That is what this is all founded upon. Yes, 3 in 4 people still don’t know, but when they are made aware, they become advocates very quickly.”

Get Educated, Get Involved

The campaign’s website, YourCarYourData.org, is a gateway to in-depth information about the issue, including FAQs, statistics, editorial content and a Driver’s Bill of Rights. “We need people who are in the industry to speak up and be heard,” said McCarthy. “So if your job depends on this industry, make sure we are not the silent giant, make sure we are the giant that speaks up for itself.”

Sign the petition. Use the QR code on the left or go to https://www.change.org/p/u-s-senate-demand-access-to-and-control-of-your-car-s-data to add your name.

Share with others. AASA and the Auto Care Association, the two associations behind the campaign, have created high-impact materials aftermarket companies can utilize on their websites, marketing materials and more. An online Vehicle Data Toolkit including FAQs, printable wallet cards as well as digital assets can be found at autocare.org/telematics.

Let your voice be heard and be recognized. Share the ways your business is getting involved and become an Industry Support Award Winner (more details from the associations coming soon).

Advertisement
In this article:Aftermarket, OEM, telematics

Opinion: Is Menu Pricing Your Crutch?

Opinion: How To Plan For What You Can’t Plan For

Opinion: Vehicle Recalls: How Your Business Can Help Save Lives