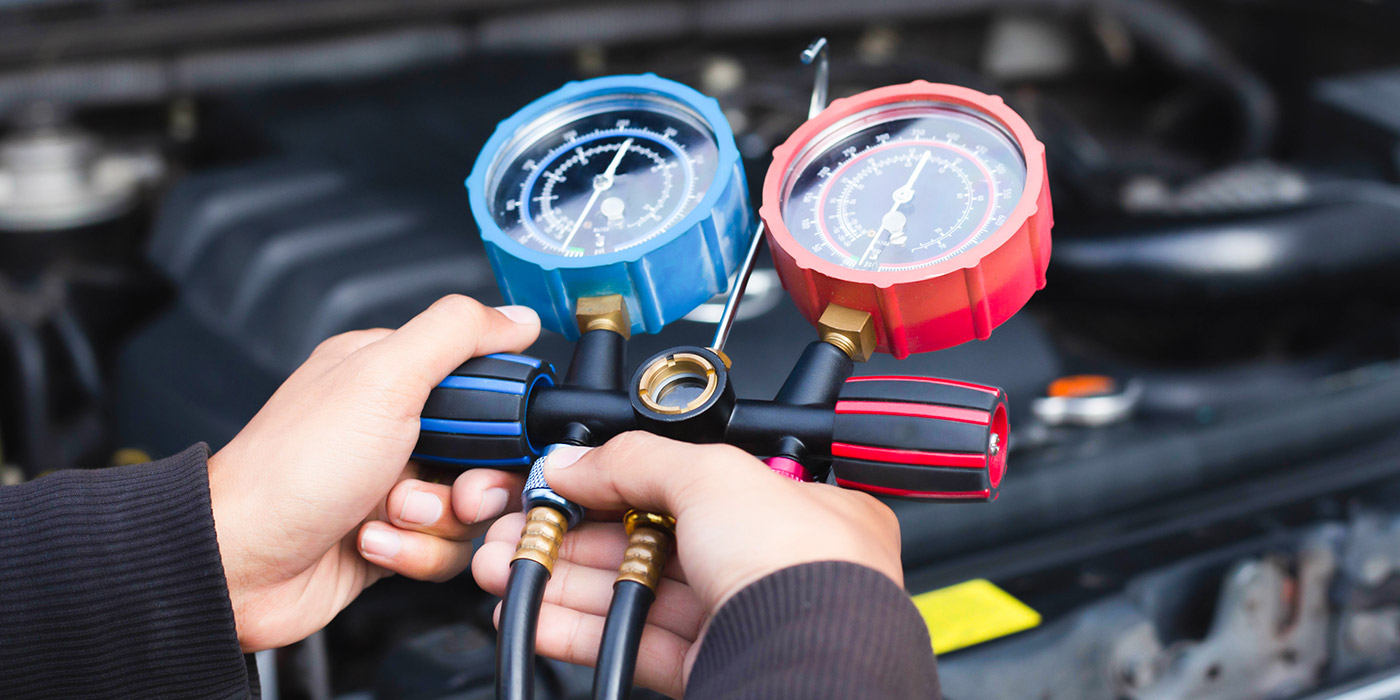 Air
A/C Service Equipment: We’ve Got It Good These Days 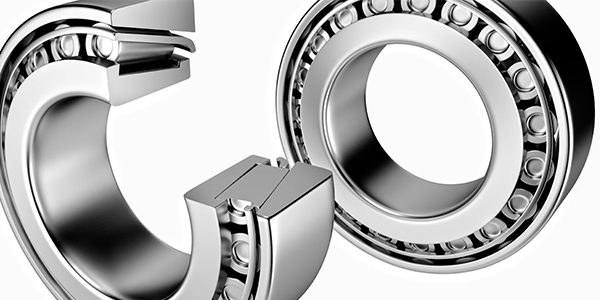 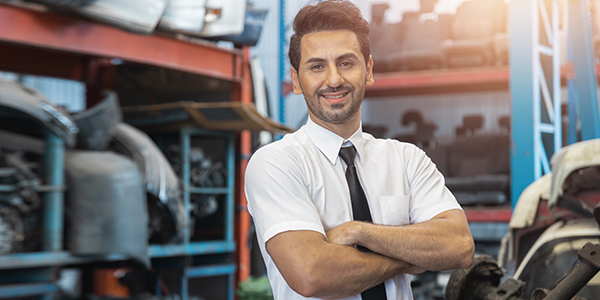 File for the Employee Retention Credit Before It’s Too Late

Not sure if your business qualifies for the Employee Retention Credit (ERC)? If you made personnel adjustments due to issues with supply chain, capacity, project delays, or other COVID-related challenges, you could be eligible to receive up to $26,000 per qualifying employee through the ERC. Filing for this tax credit is only available for a limited time, so businesses need to act now to claim these funds.

Questions answered in this webinar:

File for the Employee Retention Credit Before It’s Too Late 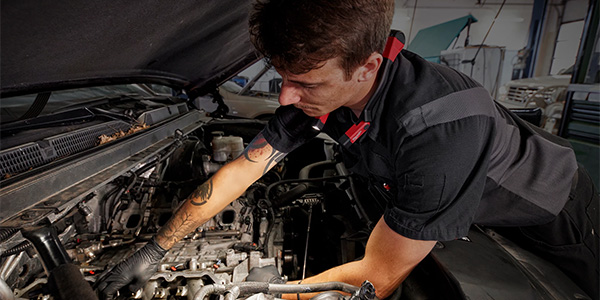 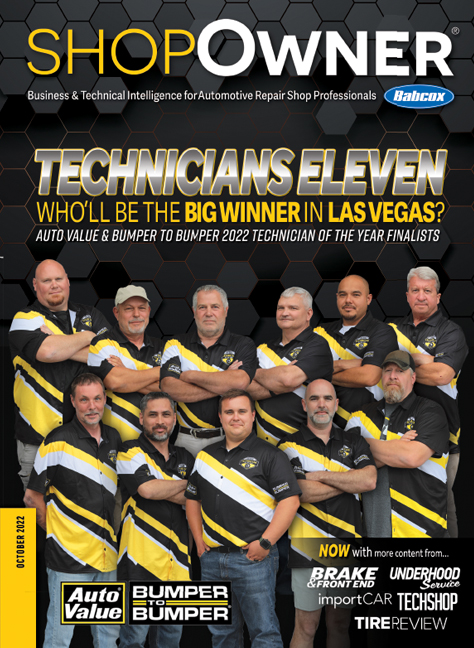 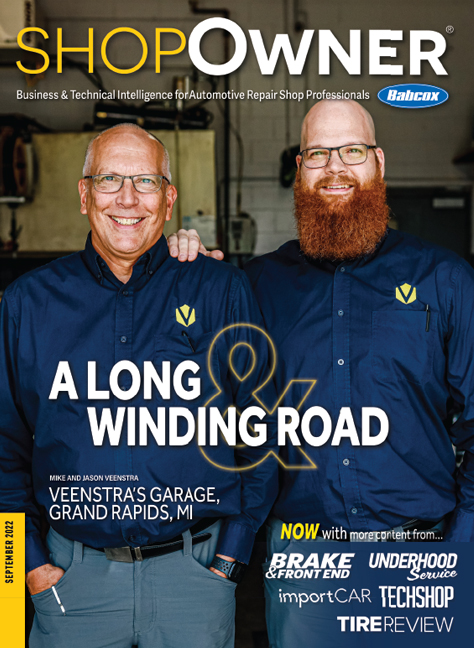 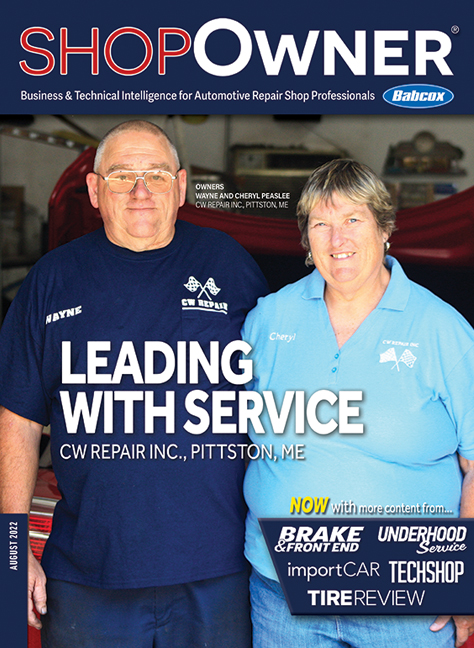 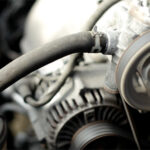 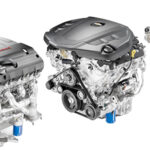 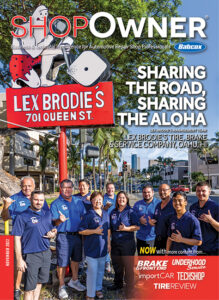 If you are thinking of expanding your shop to include restoration, performance modifications or even customizing ‹ now may be the time. There are plenty of niche market opportunities for your shop to go along with your regular business, provided there is an interest by you and your team. If you, the shop’s decision maker, are serious about taking on new work in some exciting and growing markets, you’ll need to address some tough issues.

First, you’ll need some room to provide additional work and services. Take a look around. Do you have an available bay or two, or room to expand your shop to handle these niche services? If so, you might want to consider expanding your shop or adding on to the building. Another option may be affordable, available shop space close to your current shop’s present location. Should you take that route, you may want to consider leasing additional shop space just to see how it goes before investing in new properties.

Next, take a look at your technicians’ skills. Are there any who show an interest in vehicle performance modifications or muscle car restorations?

Are there staff members who get excited about the cars of old or the new trends of generating more power from smaller engines?

You may want to create a new team of specialists to service and repair vehicles in the performance market. Or you might have to hire a few additional techs to provide these services.

Also, consider giving this “team” a uniformed look by providing them logowear shirts and/or hats that promote the additional services offered by your company.

Capitalizing on Performance
In recent years, the demand and prices for classic muscle and sports cars – those originating from the 1950s, ’60s and ’70s ‹ have grown tremendously. Most sellers credit the baby boomers who finally have enough money to buy cars they dreamed about when they were teens.

And the teens and 20-somethings of today are busy creating their own demand for vehicle upgrades ‹ the compact performance market.

According to the Specialty Equipment Market Association (SEMA), the entire automotive specialty equipment market reached $29 billion in retail sales in 2003. And in that year, the total market segment grew 7.7% higher than the 2002 figures.

When you look at the big picture, there seem to be opportunities from all sides of the car enthusiast spectrum. So let’s take a look at the market you may want to specialize in. According to SEMA, there are eight generally acknowledged niches in this market. They include:

Light Truck Market: This industry segment produces and sells parts to change the appearance, performance or handling of light trucks, including pickups, vans and sport utility vehicles. These vehicles are designated “street use” only, and make up the largest group of all the niche markets.

Off-Road: This includes products that change the appearance, performance or handling of vehicles for off-paved roads. Off-road vehicles today are more purely personal or recreational in context compared to years past. And though they present a durable, rugged image, many off-road vehicles never venture off paved roads and highways.

Street Performance Market: Referred to by many as muscle cars, these vehicles encompass a “go fast” image and purpose. In the last five decades, there have been scores of vehicles produced by The Big Three that are designed to look powerful and move quickly. (Some consider the street performance segment as one that equates to better fuel efficiency, better handling or improved looks for day-to-day driving vehicles.)

Street Rod & Custom Market: This includes all products and services uses in the creation, maintenance and operation of street rods (based on body types originally manufactured from 1920-’40s) and customs (vehicles from 1949 through the late ’60s), which have been modified in various aspects (engine and appearance).

Restoration Market: This market involves the products and services used in returning vehicles (normally classics) to their original manufactured condition. Parts can either be refurbished original, salvaged from other vehicles, or reproductions.

Restyling Market: This segment uses products to modify the interior or exterior of a vehicle after they leave the factory, and are not specifically included in other market niches.

Compact Performance Market: This market involves all of the modifications consumers make to small, front-wheel-drive cars with 4-cylinder engines. Incredibly, the sales of appearance accessories, handling and suspension parts and performance and racing products for compact performance vehicles topped $3 billion in retail sales for 2003. In that year, the segment grew 35%, according to SEMA.

Muscle Car Marvels
When the Las Vegas-housed, 38th Annual SEMA Show opened in November to the more than 120,000 attending automotive professionals, one theme stood out to me as I toured the show exhibits and booths. The muscle car is back, and with it, hundreds of aftermarket products to match.

“The baby boomer generation grew up with muscle cars ‹ a lot of them never stopped lusting after power under the hood and raised children with the same passion for performance,” said Christopher Kersting, SEMA president, during the event. “The 2004 SEMA Show indicates that both the muscle car and the industry within which the auto enthusiast thrives have given them what they’ve been wanting for a long time.”

The car manufactures themselves are realizing the rebirth of the muscle car phenomenon. Walking around the 2005 North American International Auto show in Detroit last month, I viewed a number of “throwback” muscle car vehicle designs. For example, DaimlerChrysler showcased a new version of the 1960s Dodge Charger, while Ford Motor Co. reintroduced a bolder-looking Mustang and General Motors promoted its Chevrolet Corvette Z06, which still uses some themes from its 1960s muscle car heyday.

Compact Performance Opens Up
The compact performance market, which had its visual beginnings in the late 1980s in California, has now made its way throughout the country. Speaking on how the segment grew 35% last year, Jim Spoonhower, SEMA vice president of market research, said the association has witnessed a revealing shift in the vehicle modifications of this segment made up of both male and female drivers ages 18-25. “When we first tracked compact sedans being modified, about 60% of them were purchased or acquired as used vehicles, and their owners not only modified their appearance but also invested in improving their performance,” Spoonhower said. “Now, with the entrance of so many newer vehicles equipped with the most modern engine and handling technology into this segment, their owners are placing greater emphasis on adding appearance and interior creature comforts and amenities such as mobile electronics.”

Final Thoughts The media, too, is taking notice of the trends away from vehicles being only viewed as “just transportation.” A recent article from the Wall Street Journal reported that small independent shops are making money by extensively restyling and modifying vehicles with expensive accessories and custom work, as personalizing one’s “ride” has become part of the American pop culture.

Television programs that highlight restoration and customizing are more popular than ever, which is helping fuel the growth in this industry. But be careful – one getting started in this type of work must realize that what may look easy in a 30-minute television program in reality can take hundreds of hours of technician time.

In its “2003 Compact Performance Market Survey,” conducted by Babcox Research, ImportCar magazine, a sister publication to Underhood Service, reported that 28.6% of the shops surveyed provide high-performance modifications at their businesses. The report also showed that the typical independent import repair shop modifies an average of six vehicles per month. Respondents also indicated that a significant portion of their sales volume could be attributed to import performance work, which signals a growing adoption of this service as a viable profit niche.

For a printable PDF copy of the ImportCar “2003 Compact Performance Market Survey,” e-mail me at [email protected]

Opinion: Are All Customers Good Customers?