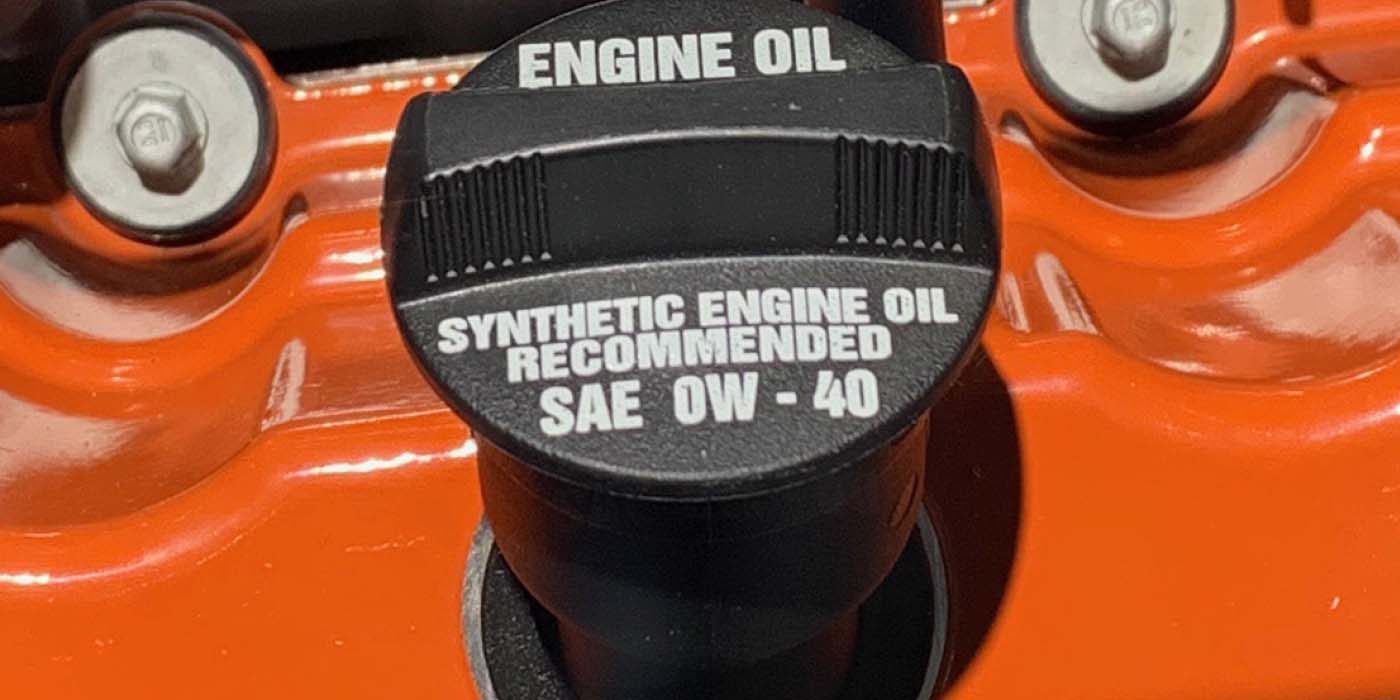 Should you start stockpiling GF-5 oil for older vehicles? We have the answer for you here.

You may have noticed some of the engine oils delivered in the past three months might have the International Lubricants Standardization and Approval Committee (ILSAC) GF-6 specification on the bottle or product datasheets. Oil manufacturers are changing over their inventories so by the middle of 2020, bottle and bulk motor oils in the field are ILSAC GF-6 approved.

Should you start stockpiling GF-5 oil for older vehicles? No, GF-6 oils are compatible and exceed GF-5 oil specifications. When the GF-5 specifications were introduced in 2010, the main concerns of automakers and oil companies were increased usage of E85 and sludging of oil during extended service intervals. GF-6 oils meet and exceed the requirements for sludging and E85. Also, the GF-6 test is performed on more modern engines that have direct injection and turbocharging.

The American Petroleum Institute (API) introduced supplementary oil specification SN PLUS in 2018 and should not be confused with GF-6. The API SN PLUS motor oil specification is intended to complement API SN and ILSAC GF-5 and aimed at addressing the increasing impact of Low-Speed Pre-Ignition in Turbocharged Gasoline Direct Injection (TGDI) engines.

SN PLUS was developed for turbocharged engines being developed in response to automakers request for motor oils that protect against LSPI. LSPI is an engine condition known to occur in Turbocharged Gasoline Direct Injection (TGDI) engines and can be mitigated by changing the motor oil formulation.

When you look at a bottle of GF-6 oil, you might notice an “A” or “B” listed after the GF-6. GF-6A lubricants being backward compatible means that GF-6A engine oils that are “legacy” viscosity grades covered under GF-5. GF-6A oils can be used in older vehicles that call for GF-1 to GF-5. This means GF-6 covers most vehicles made after 1992.

The new GF-6B specifications are for new lighter weight multi-viscosity oils used by more modern vehicles. These oils are not backward compatible because of the new viscosity grades. GF-6B engine oils should only be used when recommended by the OEM (follow the owner’s manual). 0W8 is another planned viscosity that will be in the GF-6B category.

The Japan Automobile Manufacturers Association (JAMA) encouraged its members to adopt API and ILSAC GF oil specifications in the 1990s. Currently, Toyota, Subaru, Nissan and Honda recommend using API-approved engine oils that meet GF-5 specifications. This covers the majority of Asian vehicles sold since 2004. GF-6A oils are backward compatible with GF-1 oils. Also, new GF-6A oils can be used for most Asian vehicles as far back as model year 1992.

European car manufacturers still abide by the standards set by the European Automobile Manufacturer’s Association (ACEA). ILSAC GF-6 oils do not have an equivalent ACEA rating. Some oils will carry both an ILSAC and ACEA rating on the bottle.

“A” and “B” (1-5) rated oils are stable, stay-in-grade oils intended for use at extended drain intervals in gasoline engines and diesel engines (car and light van). These are specifically designed to be capable of using low friction, low viscosity oils with a high temperature/high shear (HTHS) rate viscosity.

The “C” rating designation is for catalytic converter equivalent oils. They are A5/B5 oils with a low sulfated ash, phosphorus and sulfur content.

All automakers have their own set of standards designed around a specific series of engines. Be sure to check the service information for the latest specification. Using the owners’ manual will get you close but remember the owner’s manual was printed when the car was manufactured. The oil list might have been superseded by a better oil standard.

Update On Oil Pumps And Pans
Connect with us