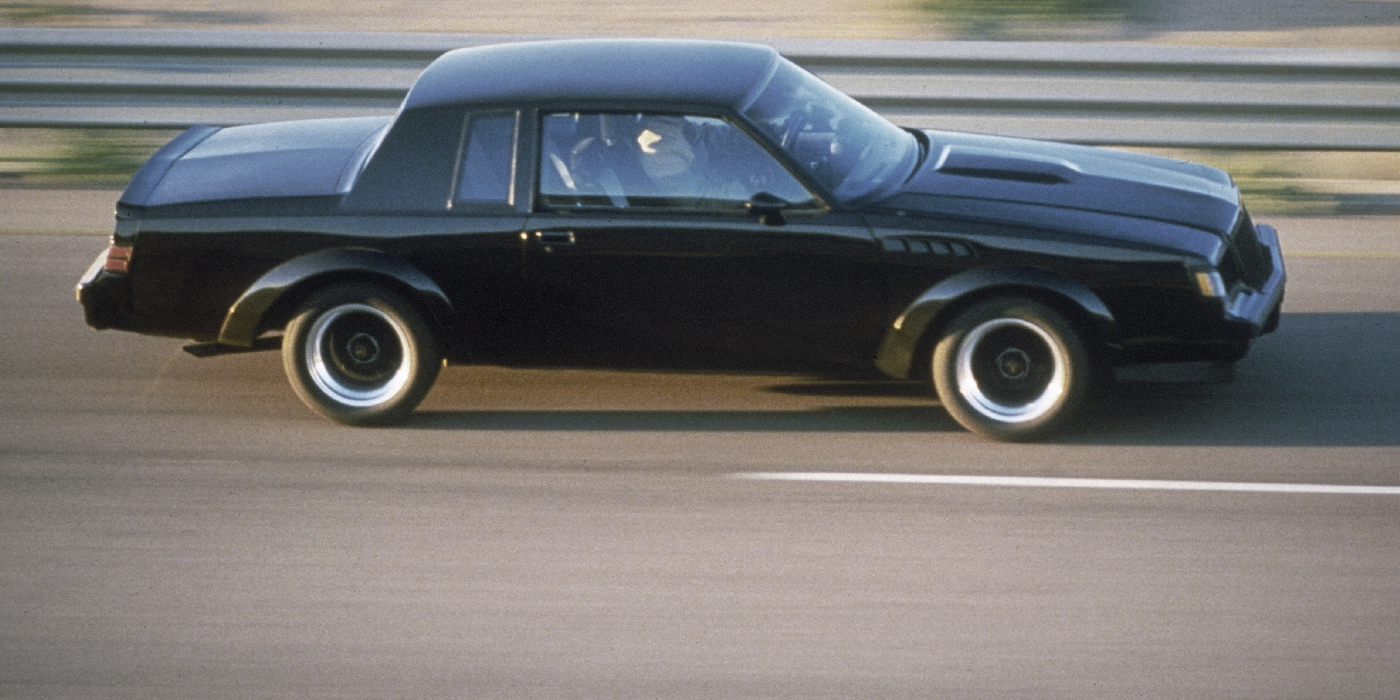 By 1986, the introduction of an intercooler and lightweight turbocharger gave the car an underrated 245 hp.

Buick started playing with turbochargers in 1976 when it paced the Indianapolis 500 with a Century equipped with a special turbocharged 3.8L V6. The actual pace car needed the boost cranked up to 22 psi to keep pace with the field. It produced 300 hp while the commemorative edition only had a V8 with 165 hp.

A turbocharged 3.8L didn’t go into production until 1978 when Buick developed a 165 hp that had an electronic spark control or a “turbo control center.” The system used engine knock sensors to detect preignition in order to retard ignition timing of the HEI distributor. Unfortunately, the turbo had to suck through a two- or four-barrel carburetor and blow through a restrictive catalytic converter.

By 1984, the turbocharged 3.8L V6 in the Grand National had sequential fuel injection and a distributor-less “wasted spark” ignition system. A crankshaft sensor triggered the fuel injectors. Spark was trigged by a hall-effect camshaft position sensor. The coil pack and ignition module was made by Magnavox.

These innovations allowed the engineers to turn up the boost to produce 200 hp in 1984. By 1986, the introduction of an intercooler and lightweight turbocharger gave the car an underrated 245 hp. After 1987, the Grand National was killed off because the rear-drive Regal was going out of production. The last year for the Buick Turbo V6 was 1989, under the hood of the 20th Anniversary Pace Car Edition of the Pontiac Trans Am.

Electronic: How Ignition Coils And Plugs Find The Path Of Least Resistance

The Spin On Spun Bearings 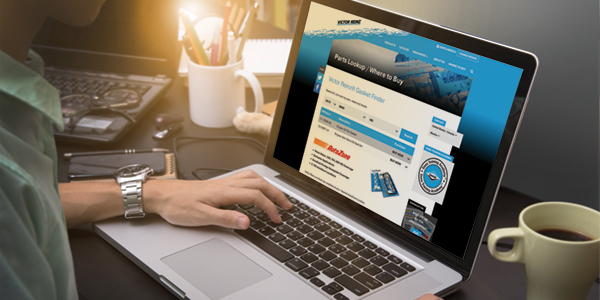