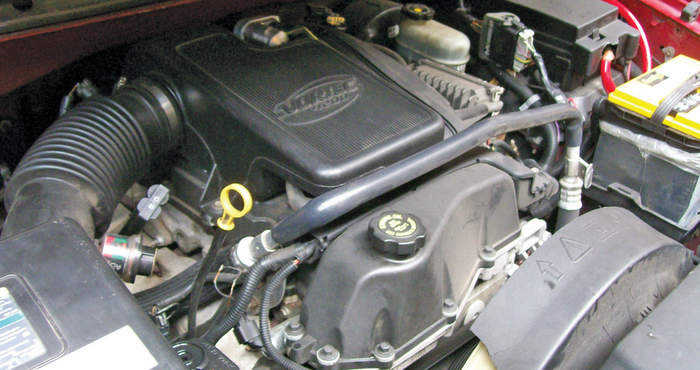 The electronic throttle body is very similar to the cable-operated throttle body, with a few notable changes. Among the most noticeable is the addition of the throttle actuator control motor (TAC). This motor is used to open and close the throttle plate based on direct commands from the engine control module.

The TAC motor turns two reduction gears inside the throttle body that link the drive gear from the motor to the throttle plate shaft. The throttle position sensor (TPS) has been redesigned for the throttle-by-wire. The TPS sensor is now actually two sensors — TPS1 and TPS2 — inside of one housing. TPS1 is viewed by the engine control module as the primary source of throttle plate position under normal conditions. DTC P1512 sets if the values are greater than the calibrated range.

I have found through my research that all of the car manufacturers appear to have similar logic on how these systems work, but keep in mind you must study each one of them in detail for proper diagnosis and repair.

Our subject vehicle is a 2002 GMC Envoy. This vehicle entered the shop with the “reduced engine power” lamp on. The engine was running very poorly and the vehicle could not be driven. After the ignition key was cycled off and then on again — and the vehicle was then restarted — it would run as if there was no issue whatsoever. The technician witnessed this event and replaced the throttle body assembly.

The vehicle ran fine for a few days and returned to the repair facility with the same complaint later in the week. Let’s review the trouble code chart as well as the enabling conditions for this code.

The code is set when the commanded TPS values do not agree with the actual throttle position values. The throttle valve of the throttle body is spring loaded to a slightly open position of approximately 20%. This is referred to as the rest position.

The screenshots show the data as we witnessed it. The ignition key is then cycled on again, and the value changes to 9% for desired and 22% for actual (see Figure 1). The 22% would explain the reduced engine power lamp being illuminated. A little homework revealed that an additional schematic was in need of review (see Figure 2). The schematic for power and grounds showed that an ETC fuse provides power directly to the PCM.

A diagnostic system check was performed on the system and the resultant information is revealed in Figure 3. We now have an all-system pass. 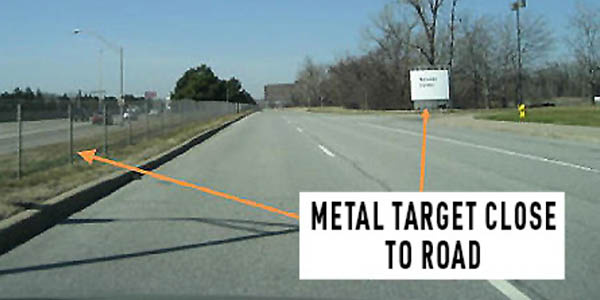