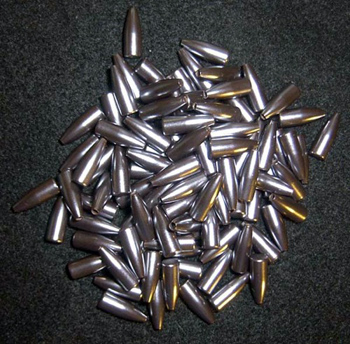 Using a Molybdenum Disulfide-based coating, such as a lubricating coating that is often used on camshafts, is an excellent way to increase load capacity and improve durability.

Molybdenum Disulfide is also used in CV and universal joints as well as on bullets for easier passage through the rifle barrel, allowing the barrel to retain ballistic accuracy much longer.

However, if you build an engine that uses a moly-based coating you need to be selective about the type of break-in oil you use on an the engine.

Moly-based lubricants should never be used to break in an engine that employs moly-based coatings internally. The interaction between the two moly-based products actually creates an abrasive effect that can damage your components significantly.

It is therefore recommended that you use a non-moly based lube with these components to avoid any problems.