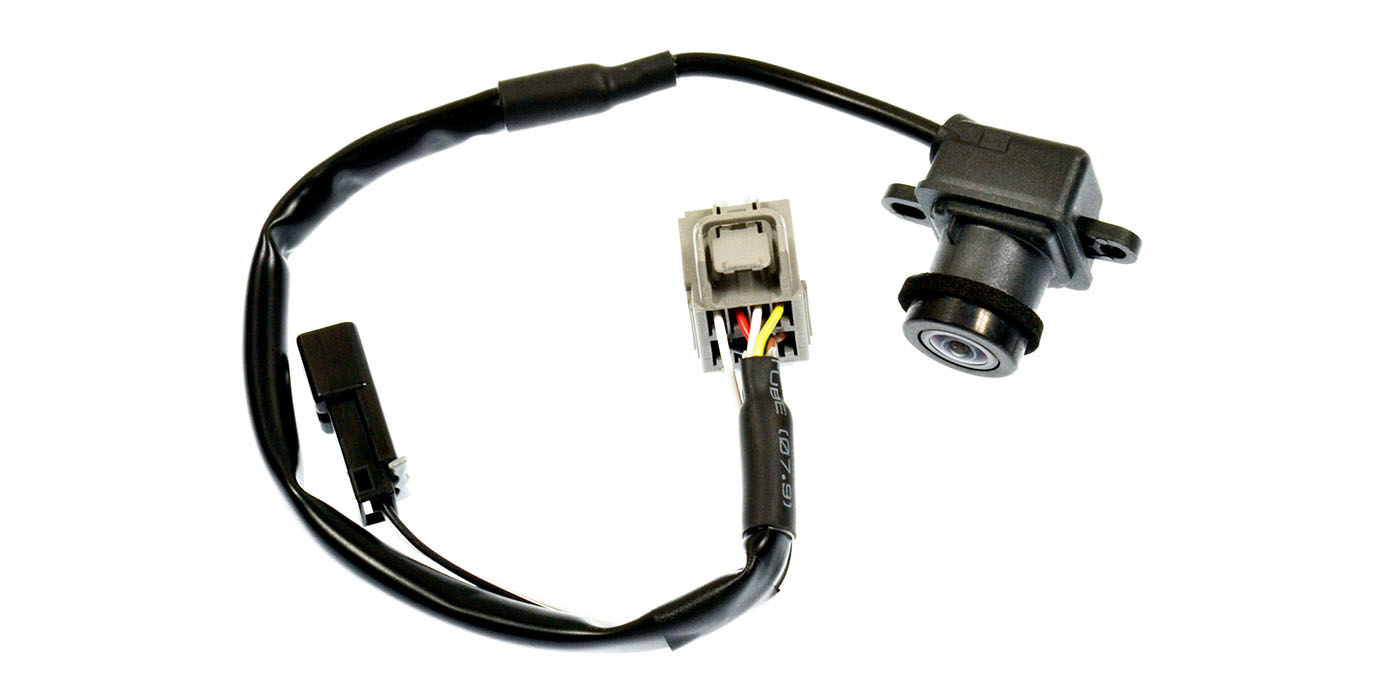 The release spans 51 product categories and expands coverage by more than 212 million VIO.

Standard Motor Products Inc. (SMP) has announced the addition of 245 new part numbers to its Standard and Intermotor lines. The release spans 51 product categories and expands coverage for import and domestic applications through the 2020 model year by more than 212 million VIO.

The company says it continues to broaden its diesel coverage with the expansion of its diesel fuel injector lines, joining thousands of available Standard Diesel parts. Another highlight from the release is the increase in coverage of the company’s ADAS line with the addition of 40 new park assist cameras covering 23 million VIO. SMP also announced the addition of more than 44 sensors including ride height, fuel level, tire pressure, brake pad wear, camshaft, crankshaft and rain sensors.

Commenting on the news, John Herc, vice president Engine Management Marketing, SMP, stated, “This latest expansion of our Standard and Intermotor lines demonstrates our continued commitment to supplying professional technicians with the premium components they need for today’s vehicle systems.”

All new applications are listed in the eCatalogs found at StandardBrand.com, IntermotorImport.com, and in electronic catalog providers.