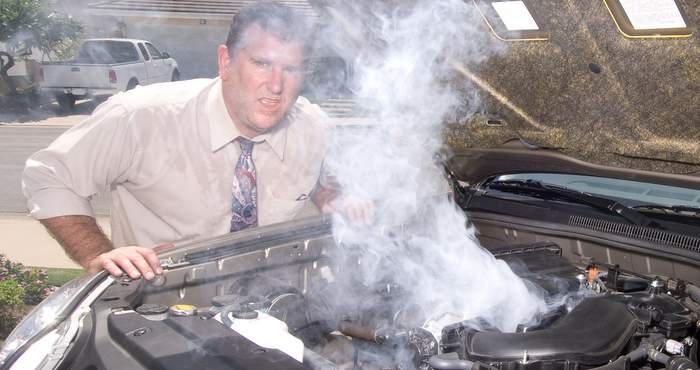 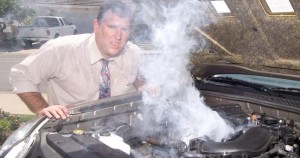 Andrew Markel discusses the limited lifespan of thermostats, and how that makes it necessary to replace the thermostat as part of a cooling system task. Sponsored by Auto Value and Bumper to Bumper.

A car or truck comes into your shop with a complaint of poor heater performance. The driver complains that on cold mornings the heater will blow cold during the drive to work in rush hour traffic. The car is not overheating and the air is coming from the correct ducts. Your first reaction might be to install a new thermostat and inspect the heater core for a blockage. On the test drive, the system may perform great for you. Is the customer just cold blooded?

Andrew Markel discusses the clutch on the A/C compressor, and the signs to look for in your diagnostic to confirm its operation. Sponsored by Valeo.

Toyota’s original Land Cruiser was the company’s version of a Jeep that could go anywhere. In its time it was highly rated and collected, which led the Japanese juggernaut to bring back an updated SUV in 2007 called the FJ Cruiser. The retro-styled vehicle was again a go anywhere machine powered by a 4.0L V6 (1GR-FE) used in the Tacoma. The engines are durable and considered relatively robust for the time.