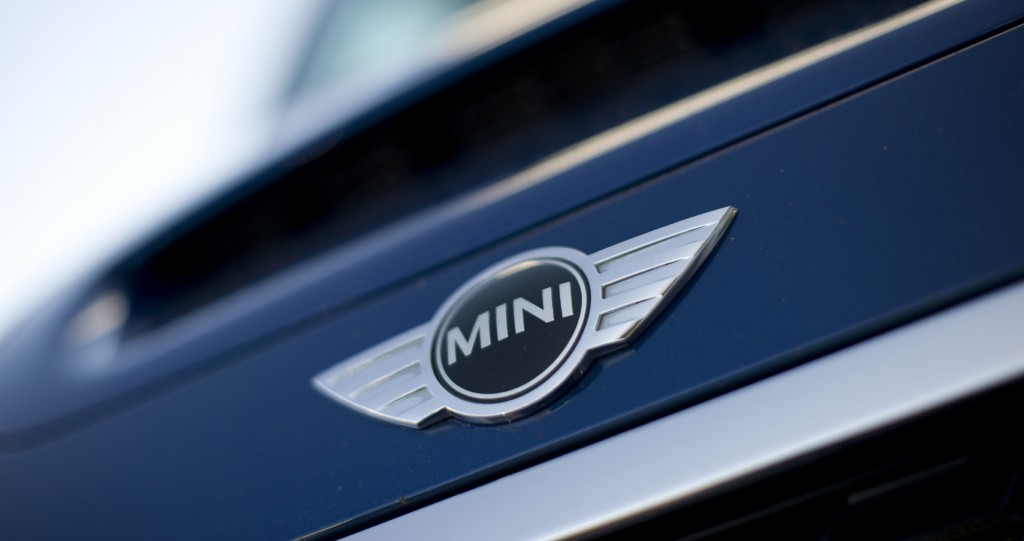 The customer complains of loss of performance and turbocharger noise.