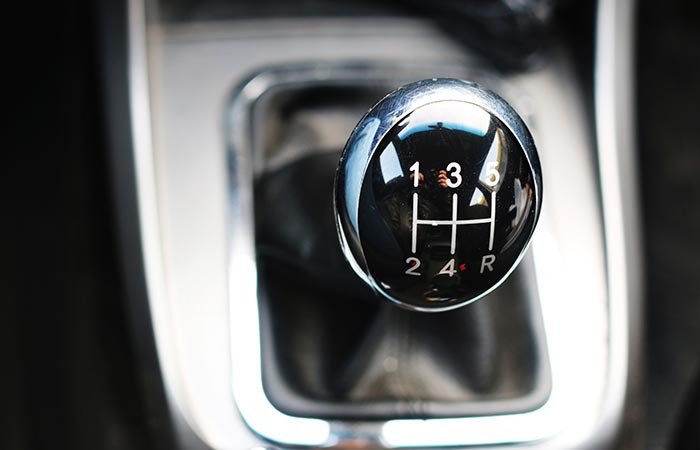 A car might be over 20 years old, but that doesn’t mean the customer isn’t concerned with how it runs. In this case, the component related to the code was not the culprit.

Replaced the idle air control valve, cleared codes, performed a road test and verified the vehicle operated properly. The check engine light did not illuminate and no fault codes returned.

Technicians, shop owners and service advisors are not Shakespeare. If something can be summed up in two words, we will do it. Unfortunately, this can lead to a loss of detail when it comes to an ignition complaint or symptom.

Take the phrase, “no spark.” It typically means the engine is not starting because a spark can’t be “seen” or “felt” between the electrodes. But, “no spark” is not a diagnostic or repair path.