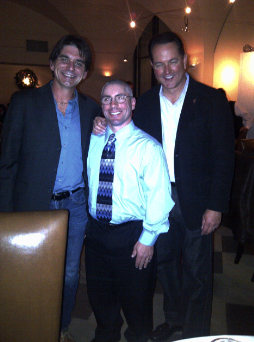 Martel was selected based on his short essay submission that detailed his passion, experience and career accomplishments as a talented engine specialist. According to the essay, Martel’s interest in engine technology has brought him to many levels in his career – from graduating top of his class at the New England Institute of Technology with an Associates Degree in Advanced Automotive Technology, to SKILLS USA Rhode Island State Champion, to his current position as an Instructor at the New England Institute of Technology, where he solely developed the High Performance Program while furthering his education with a Bachelor’s Degree in Automotive Service Management.

Martel’s champion status is further exemplified by his ability to strive and achieve such accomplishments while overcoming personal obstacles. At the age of 18, Derek Martel was diagnosed with Retinitis Pigmentosa, a non-curable eye disease that progresses to total blindness. Derek stated, “My eyesight has failed to the point that I require electronic magnification to read and see print size that anyone else would not have a problem with. Some people use poor eyesight as a reason why not to do things they enjoy, but it won’t stop me. I don’t let this slow me down.”

“Derek Martel is truly a ‘champion’ in every sense of the word,” said Ted Hughes, manager – marketing for MAHLE Clevite. “Not only has he advanced his career and education in engine technology, but he has done so with admirable drive and passion. We are pleased to present Derek with this award and wish him continued success."

As MAHLE Clevite Champion Technician, Martel received a VIP trip to NASCAR Sprint Cup Series Champion’s Week in Las Vegas (Nov. 28 to Dec. 1, 2012), including coach airfare for two, a three-night hotel stay, and a special meet-and-greet with NASCAR Sprint Cup Driver, Greg Biffle and the Sunoco Rookie of the Year, Stephen Leicht. The award also included a MAHLE Clevite VIP dinner with MAHLE Engine Builder of the Year, Shane Parsnow; two tickets to NASCAR Victory Lap and NASCAR After The Lap, tickets to the NASCAR Sprint Cup Series Awards Ceremony and the NMPA Myers Brothers Awards Luncheon, a feature on the MAHLE website and social networking sites, and a commemorative plaque.

For more information about MAHLE Clevite and its brands, visit www.mahle-aftermarket.com, or contact your local representative. 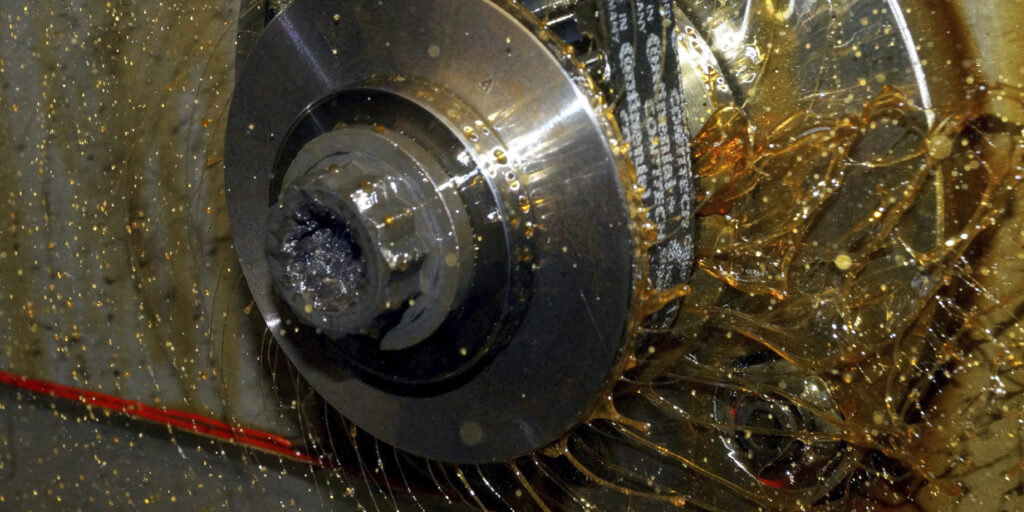