Indianapolis 500: A look back when sponsorships favored shops. – UnderhoodService

d after the race and only if the driver and car did well. 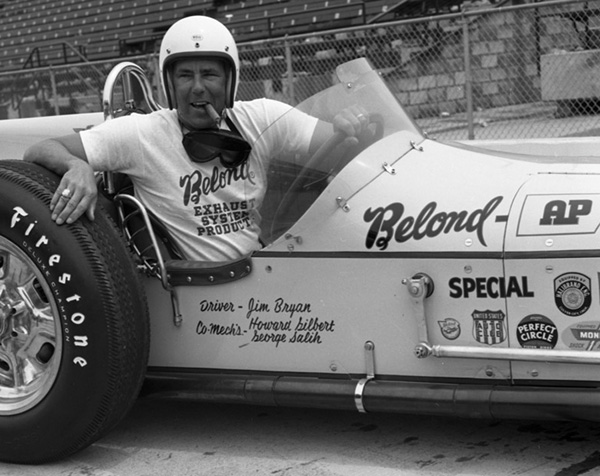 There were no energy drinks, laundry detergents or preppy clothing brands advertised on the cars. There were also no contracts. Often, it was just the local rep of the company handing out the product, technical help and stickers in Gasoline Alley. Some tool and parts companies even set up shop in Gasoline Alley with alignment, welding and electronic equipment so the teams  could repair their cars. 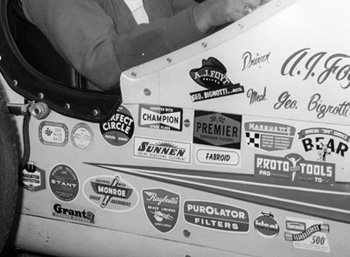 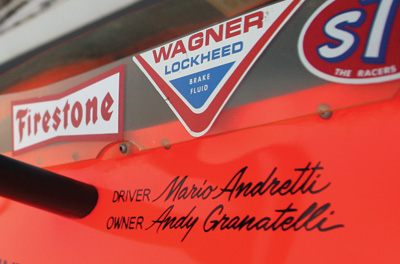 It all changed when the cars became faster and the race took less time to run. This enabled broadcasters to put the race on TV. By 1971, the race was shown in its entirety during primetime on tape delay. The final straw was in 1986 when the race was televised live. TV brought more lucrative consumer product sponsors, but forced the aftermarket sponsors from most of the cars.