How Much Does The Other Guy Make? 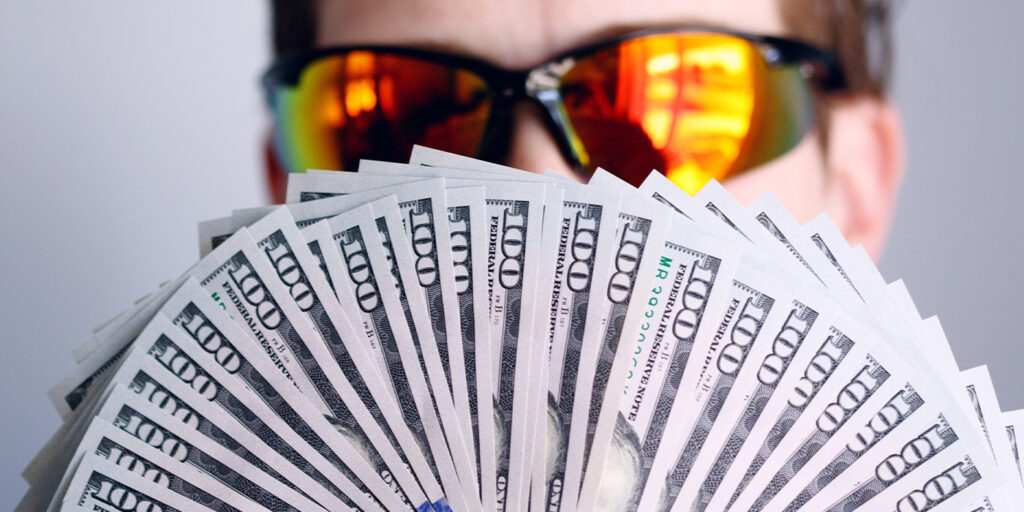 There is an unwritten policy in “polite society” that you do not ask a person what they get paid. It is seen as rude. In some workplaces, it is forbidden to discuss compensation. It can stir up employee feelings of inadequacy and inequality.

I was recently talking to a shop owner who was opening a second location. His main complaint was the few people who were applying for the positions. To attract more applicants, he decided to publish the broad salary ranges for the new jobs. He said the next day at the shop was pure chaos.

Most of his day was spent with current employees complaining about the recent job posting. Some of the complaints were from older employees who felt their experience should be better compensated. Newer employees who had been hired in below the salary ranges were also outraged. Even the people who weren’t complaining gave him the sense that something was wrong.

A long time ago, he had put in the employee manual that salaries and raises were treated as private matters and not to be discussed with coworkers. This was put in place after two technicians with close family ties found out how much they both made when their wives got talking.

He wondered if it was possible for him to punish the people who had circulated the online posting or revealed how much they made to other employees and were agitating the situation. He soon found out to do so is not legal.

These laws make the employer responsible for setting pay levels for employees if there is wage discrimination. Basically, it says that if you pay someone less in the same position, there had better be a good reason and company policy to back you up if the employees or courts find out by discussing their conditions of employment.

How do you get around these laws? Well, you can’t. But you can avoid these types of issues with a better human resource policy. Your first step should be to create job descriptions that define what an employee does every day. Second, you need to identify ways employees can improve their skills so they can request more compensation.

Instead of an employee complaining that someone else makes more than they do, you can easily demonstrate to them how they can make more money.

This creates a win/win for you and your employees.