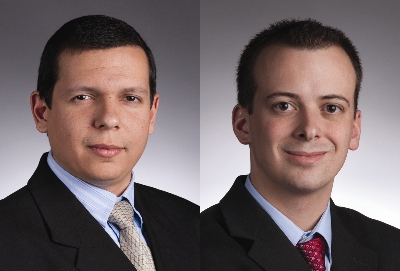 Jurchaks has more than 10 years of experience in the automotive industry, and has worked for Fras-le for more than six years. He most recently was the company’s project manager for OE light-duty business in North America. In his new role, Jurchaks will lead the commercial and pricing strategy for OE and aftermarket in the heavy-duty, specialty, off-highway, military, aerospace and industrial industries. He also will have similar responsibilities for the company’s OE business for medium- and light-duty. In addition, Jurchaks will be in charge of Fras-le’s engineering team in North America and will be an account manager for some key North American customers.

"We are excited to give Fabio more authority and vision for the future of the business units he’s responsible for," said Zomar Oliveira, director of operations, Fras-le North America. "In addition, we are excited to welcome Matt to ensure the successful acquisition and launch of major OE disc pad programs."