Say goodbye to mechanical brake proportioning valves, and say hello to Electronic Brake Distribution (EBD). This new technology is yet another electronic enhancement that’s being added to many late-model vehicles.

The reason for brake proportioning is to control brake balance. Reducing hydraulic pressure to the rear brakes prevents them from locking up — especially when braking hard on a wet or slick surface. This is necessary because the vehicle’s weight shifts forward to the front wheels when the brakes are applied. With less weight on the rear wheels, the rear tires have less grip to maintain traction. This increases the risk of the rear wheels locking up and skidding.

On a vehicle equipped with an Antilock Brake System (ABS), the ABS will kick in if it detects any loss of traction at the rear wheels when braking. The ABS system will isolate, release and reapply brake pressure to one or both rear wheels in a series of rapid pulses until the vehicle stops or traction is restored.

BRAKE BIAS
What we’re really talking about here is controlling “brake balance” or “brake bias” between the front and rear brakes. Brake bias is the difference in hydraulic pressure channeled to the front and rear wheels when the brakes are applied.

Brake bias is also affected by the type of rear brakes on a vehicle (drum or disc). When hydraulic pressure is applied to the wheel cylinder in a drum brake, the shoes are pushed outward against the drum. When the shoes make contact, the rotation of the drum tries to drag them along. But since the shoes are anchored in place, the drum only pulls the shoes up tighter against itself. Because of this, drum brakes are “self-energizing” and require little additional pedal effort once applied.

Disc brakes, on the other hand, are not self-energizing. It takes increased pedal effort to squeeze the pads against the rotor. In a vehicle that has front disc brakes and drums in the rear, therefore, the drums generate increasingly greater amounts of friction with little additional pedal effort, while the discs require increased effort just to maintain the same amount of friction. So the proportioning valve on a vehicle with rear disc brakes will usually pass more pressure to the rear brakes than one on a RWD vehicle.

The key to all of this is monitoring wheel speed and vehicle dynamics. The ABS system uses inputs from its wheel speed sensors (WSS) to detect changes in wheel speed that signal a change in traction. On a traditional ABS application, this occurs only when braking and only if one or more wheels start to lockup and skid. On a vehicle with EBD, the ABS system also monitors and adjusts brake bias any time the brakes are applied.

HOW EBD WORKS
Inputs from the wheel speed sensors keep the EBD/ABS system informed as to what’s happening at each of the wheels. Additional sensor inputs may be received from a steering wheel angle sensor and a yaw and/or lateral acceleration (G-force) sensor. The latter keep the control module informed about vehicle dynamics when the vehicle is braking in a turn or making steering maneuvers.

When the brakes are applied, the EBD/ABS system compares the wheel speed sensor inputs from the front and rear, as well as side-to-side, to make sure all of the wheels are braking evenly. The system is programmed to automatically reduce pressure to the rear wheels like a mechanical proportioning valve if it detects any change in rear wheel speed. If less rear braking is needed, the EBD/ABS system cycles the inlet valves for each rear brake circuit to modulate brake pressure.

Because of this, it can optimize braking under all driving conditions, including the braking of individual wheels (front or rear) to improve braking, reducing stopping distances and maintaining stability if the brakes are being applied while turning or making other maneuvers. One of the big advantages of EBD is that it can make the rear brakes work harder as long as they’re maintaining good traction. On a dry road, EBD can reduce the stopping distance significantly over ordinary brakes.

A vehicle equipped with stability control monitors every aspect of vehicle dynamics as soon as the vehicle starts to move, and continues to do so until the vehicle stops. It monitors the driver’s steering, brake pedal and accelerator pedal inputs, and reacts to any changes in traction or vehicle stability that occur when accelerating, braking or turning. It’s a totally automatic system and will intervene anytime it detects a loss of traction or thinks the driver needs help.

With stability control, taking a turn too fast or making a sudden lane change at high speed will trigger a reaction. The system will sense what’s happening (understeer or oversteer), and then use counterbraking to restore stability. It may brake any of the four wheels in any combination to prevent the vehicle from losing control.

EBD, on the other hand, isn’t as watchful or as interactive. It comes into play only when the driver presses on the brake pedal. EBD can’t tell if a vehicle is going into a turn too fast or the driver is making a dangerous steering maneuver, unless he hits the brakes. What EBD can do is optimize brake bias and overall braking performance when the brakes are applied to compensate for weight shifts forward (when braking in a straight line), or weight shifts to either side (when braking in a turn). So, in that respect, it’s almost as good as stability control at reducing the risk of understeer, oversteer or skidding — but only when braking.

APPLICATIONS
A number of imports have EBD, including late-model Honda, Toyota, Audi, Mercedes-Benz and other vehicles. The Honda Accord was equipped with EBD in 2006, and all Honda vehicles, except the S2000, now have it. Honda also combines EBD with “Brake Assist” to help increase braking force during a hard stop.

DIAGNOSIS
Problems with the EBD system are essentially the same as those that may affect the ABS system. Loss of a WSS signal, an erratic WSS signal, or a fault with any of the ABS control solenoids can trigger a fault code and turn on the ABS warning light. If the ABS warning light is on, EBD as well as ABS are temporarily disabled until the fault is diagnosed and repaired. A scan tool is essential for diagnostics.

Symptoms of possible EBD problems include premature wheel lockup or skidding when braking normally, or uneven braking. Your diagnosis should include a thorough inspection of the basic brake system to rule out any mechanical or hydraulic problems such as a leaky caliper or wheel cylinder, contaminated brake linings, or hose or line problems, etc.

If the problem isn’t mechanical, the next items to check would be the WSS inputs to the ABS control module and the operation of the ABS solenoid valves. The wheel speed sensors can be checked with an ohmmeter to see if they are within specifications, and the output can be checked with a voltmeter or scope. A scan tool with bidirectional software can be used to cycle the ABS solenoids (if this feature is available on the system and your scan tool has the software to access the ABS self-tests).

EBD is still fairly new, and many of the vehicles that have it are still under warranty. Even so, as time goes on, and more of these vehicles come out of warranty, you’ll likely find faulty wheel speed sensors causing some problems down the road. Most wheel speed sensor faults are usually wiring related rather than outright failures, though rusting or cracking of the WSS tone ring on a CV joint, brake rotor or axle can also set a WSS fault code.

PCM reflashes may also be needed on some vehicles if the EBD system on a particular application proves to be overly sensitive or not sensitive enough. The ABS control module can be reprogrammed to change the brake bias if a revision is needed.

Another important note with respect to EBD is that these systems are calibrated to work with the stock suspension. Changing spring rates with aftermarket performance handling parts may affect how the system responds when braking. Any change that stiffens the suspension will reduce body roll and weight shifts that occur when braking or cornering. It’s unclear how “adaptive” these systems are to such modifications, which means a custom reflash of the ABS module may be required to optimize braking. 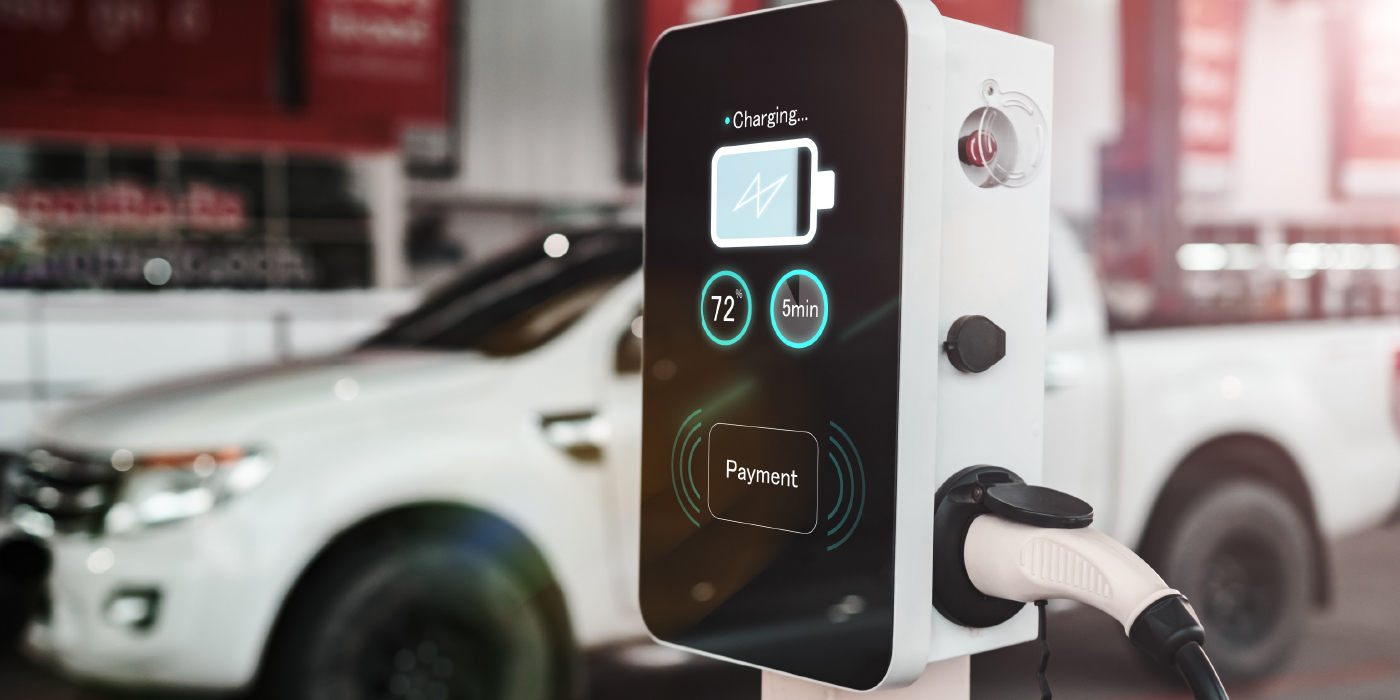 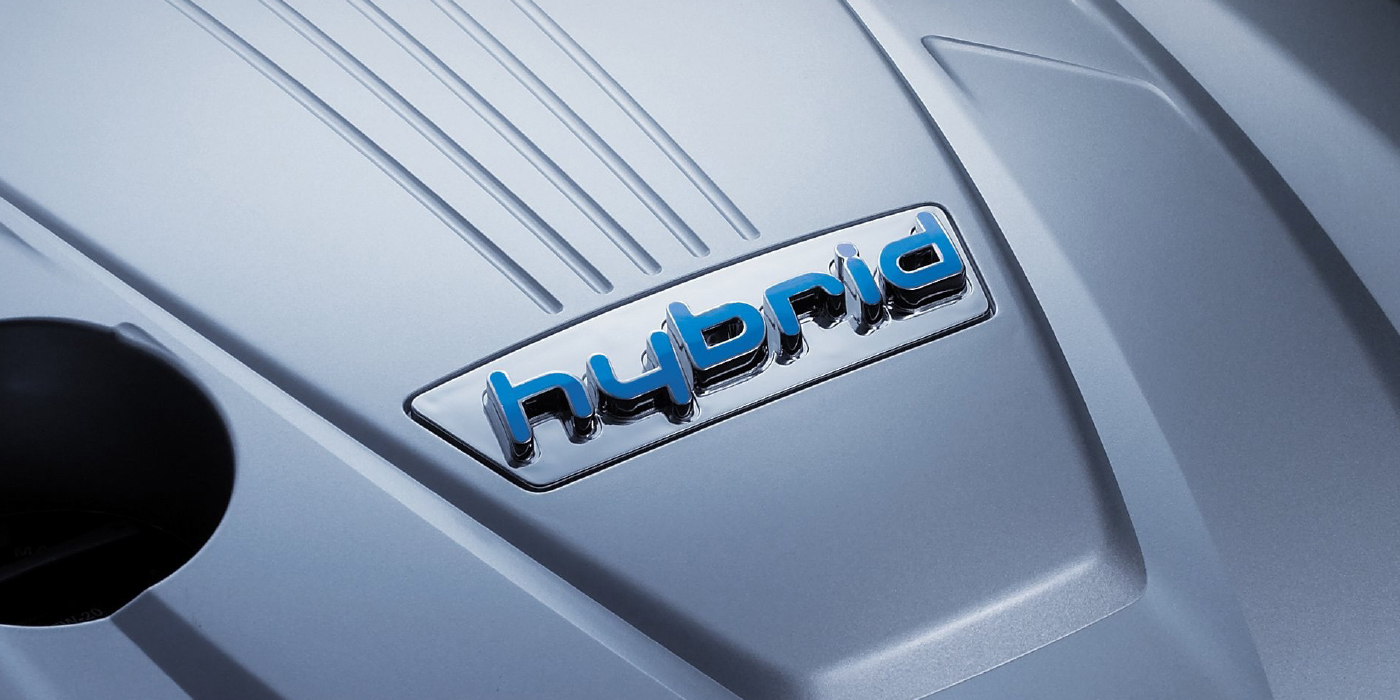 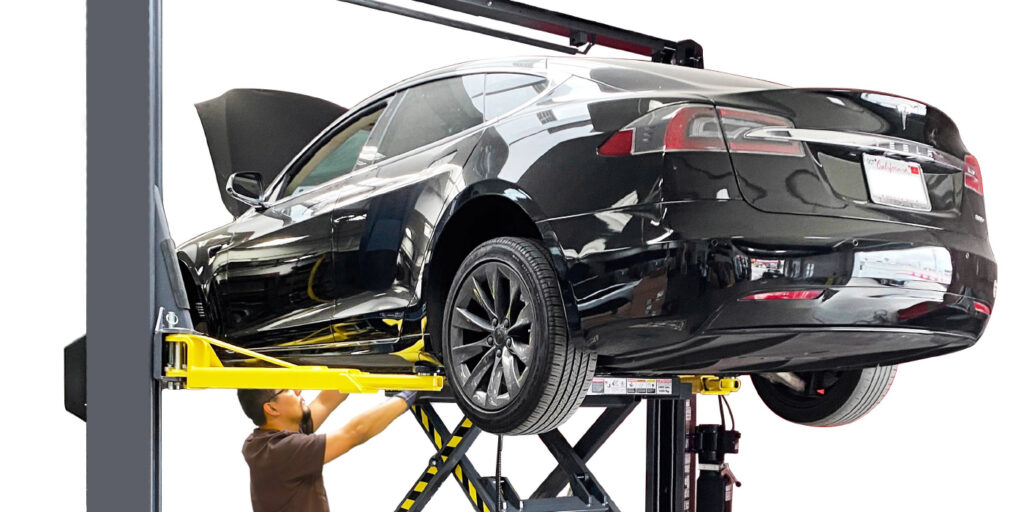 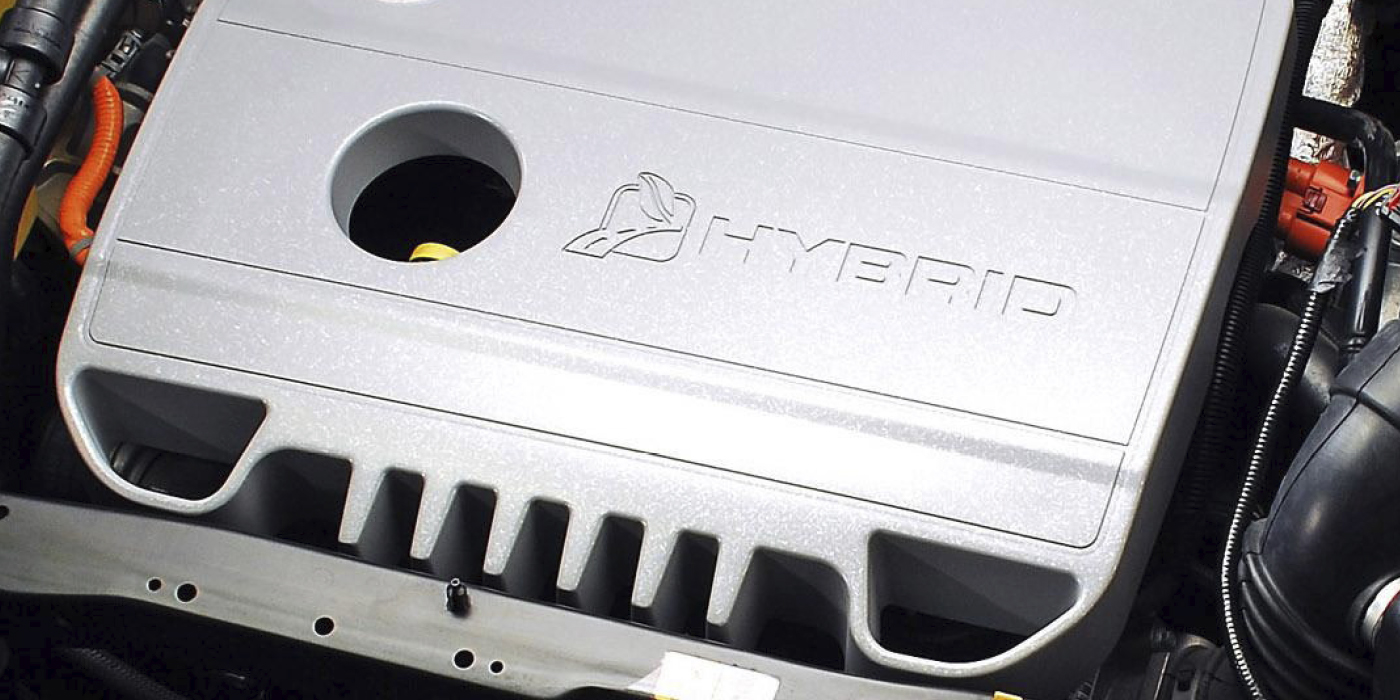 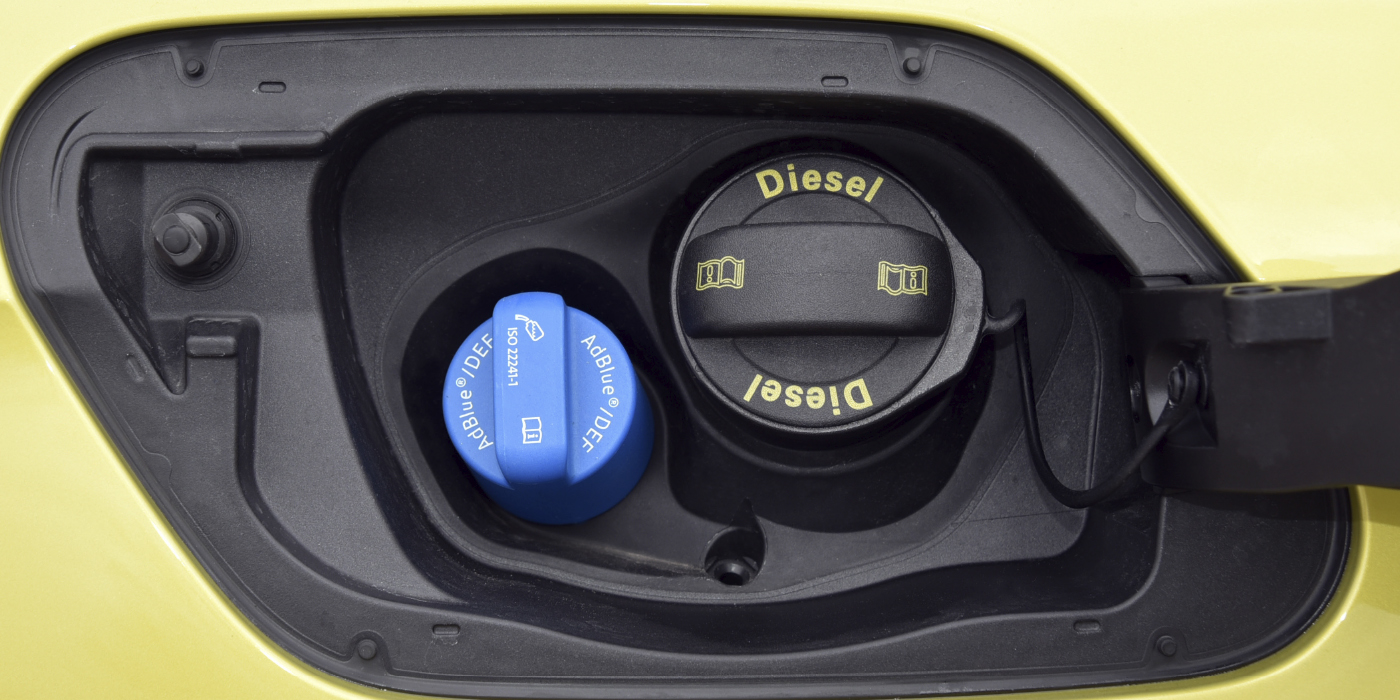 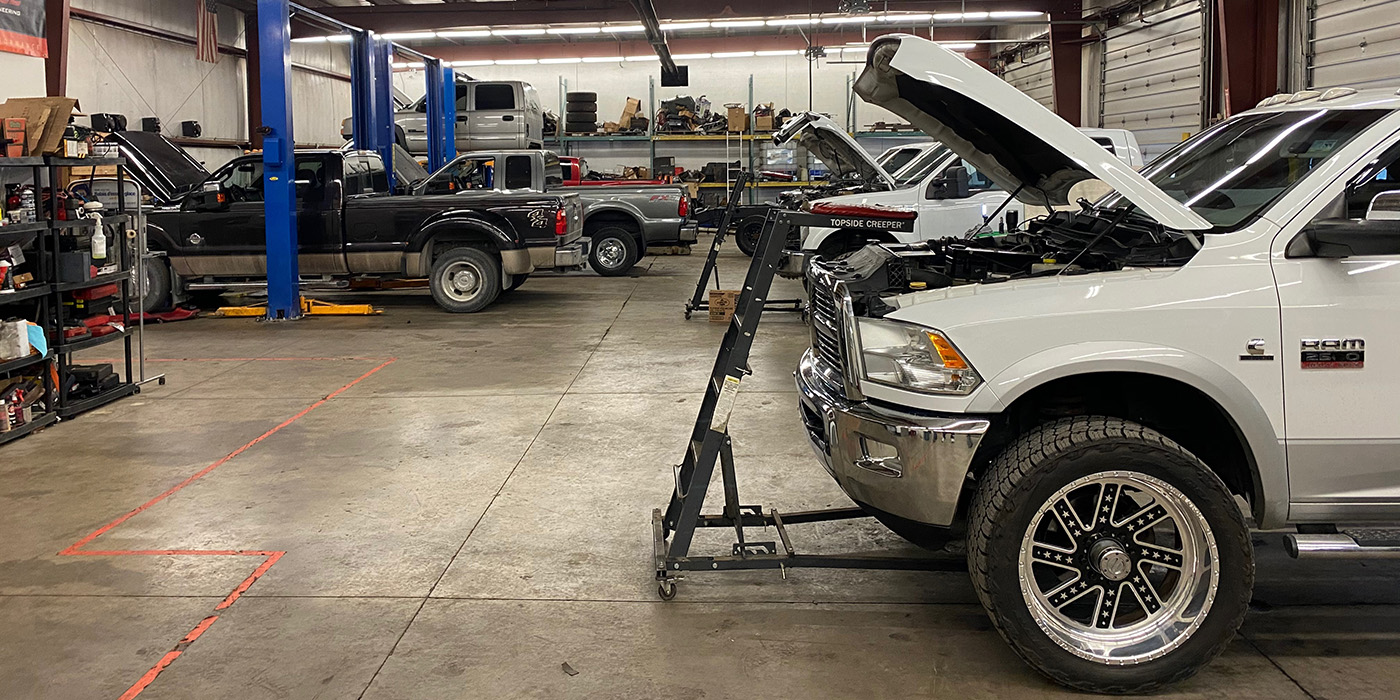 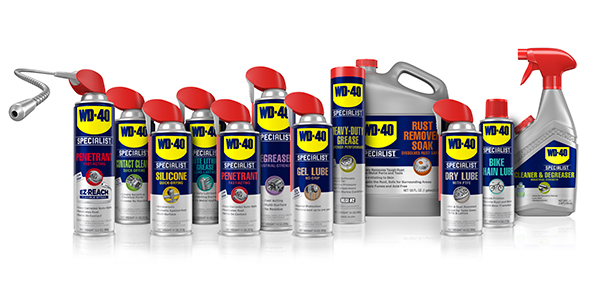 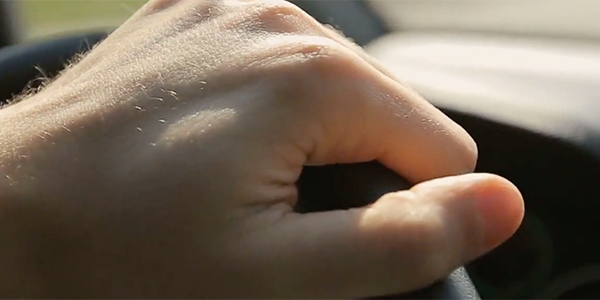 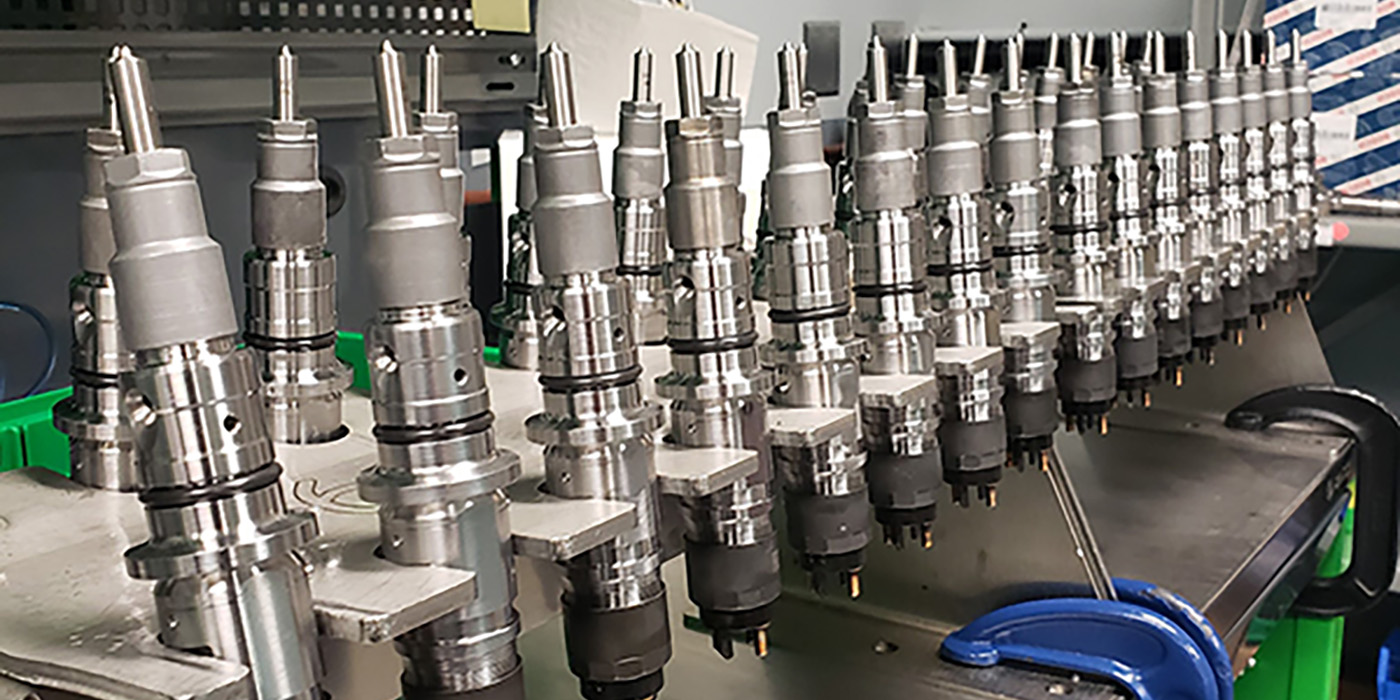