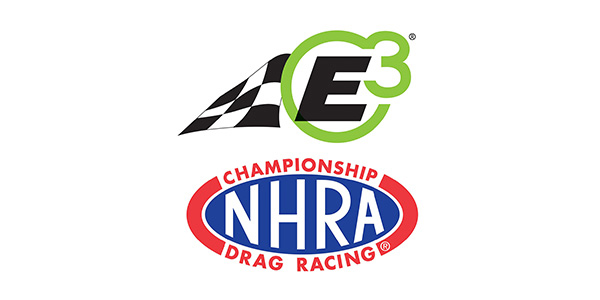 Since its initial sponsorship, E3 says it has grown into a major supporter of NHRA, but also has brought an entirely new line of racing ignition products to the sport.

Supporting NHRA racing across all platforms, E3 continues the company’s longstanding and successful partnership as NHRA’s Official Spark Plug and Official Ignition Products through 2024. Since its initial sponsorship, E3 says it has grown into a major supporter of NHRA, but also has brought an entirely new line of racing ignition products to the sport.

E3’s patented DiamondFIRE Technology was introduced to NHRA racing in 2016 in the form of a new line of racing spark plugs that has gained a solid following and contributed to numerous national championships in the past three years. Following that success, E3 brought to market a complete line of racing distributors, extreme performance spark plug wires and coil packs that work together to ensure optimum performance and wins at the track.

“NHRA has been a win-win for E3 and for the racers that participate in our NHRA contingency program,” said E3 Vice President of Motorsports Rob Fisher. “This extension of another three years to 2024 was an easy decision. Our goal is to support the NHRA racers, crews and fans by having a strong presence at events that fuel their passion for drag racing at its finest. We like the direction NHRA is heading with the evolution of programs like NHRA TV, Pro Mod drag racing, and Factory Stock just to name a few. Consequently, extending our contract underscores our commitment to the racers and fans.”

Advertisement
In this article:E3 Spark Plugs 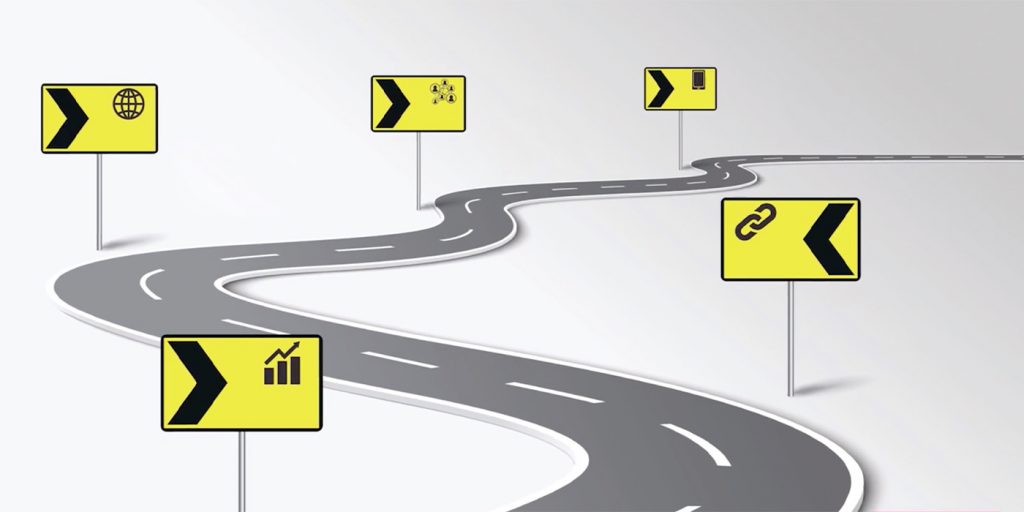