Despite the slew of automotive recalls over the past year, a new survey conducted by Atlanta-based Speedemissions, Inc. indicates that 79% of the more than 1,300 people surveyed feel as safe or safer in their vehicles than they did a year ago.

However, a new iPhone application that analyzes an automobile’s computer system emphasizes that consumers may not be as knowledgeable about their automobiles as they think.

CARbonga is an iPhone app (also runs on the iPod touch and iPad) designed to address both broader vehicle safety systems, such as its anti-lock brakes, air bags, safety-restraint systems and tire pressure monitoring systems, as well as On-Board Diagnostic (OBD) codes for vehicle emissions and other engine problems.

“Our survey shows that 80% of consumers know something could be amiss with their vehicles, even though the warning lights do not indicate a problem. Still, 81% said they trust their automobile manufacturer and/or their auto’s electronic system to warn them of problems,” said Rich Parlontieri, president and CEO of Speedemissions, Inc. and founder of CARbonga, who added, “That’s a potentially dangerous gamble.”

One version of CARbonga allows car owners to receive notices from the vehicle manufacturer about possible warranty work and notice of issued TSBs through their iPhone.

From April 2008 to April 2009, more than 6,300 Technical Service Bulletins (TSBs) were issued to dealers by automobile manufacturers. Parlontieri said this is a key issue, given that 38% of car owners surveyed did not know dealers and automotive repair shops routinely received these TSBs.

Numbers Up
According to the National Highway Transportation Safety Association (NHTSA), 16.4 million vehicles were recalled in 2009, an increase of 56% over the previous year. The trend toward increases in recalls each year could create anxiety among vehicle owners.

However, a rise in auto recalls may not necessarily be due to poor OE workmanship, says one auto information provider.

Rather, it’s just the outcome of more vigilant drivers.

While new car recalls have been among the biggest news stories of the year, an analysis by Edmunds.com, assures consumers that despite these recent headlines, recalls were much more of a concern in decades past.

“Thanks to recent headlines this year, drivers are more alert to any potential safety issues and more likely to report any potential flaws and perhaps even pay closer attention to recall news," he said.

Through early June, Edmunds.com contends that the industry has issued 81 recalls, which is in line with the recent average of 164 per year.

The number of vehicles affected by the recalls this year – just over 10 million to date – suggests that the year-end total may be slightly higher than the 10-year average of 18.1 million vehicles per year.

“In fact, automakers as a whole have become increasingly diligent, not only about safety and reliability, but also about reporting problems with their vehicles and, in many cases, recalling them more quickly than in the past.”

As drivers become more attentive about vehicle problems and TSBs — either through new technology applications or through the news — it will be interesting to see if this translates into more scheduled shop visits by your customers. 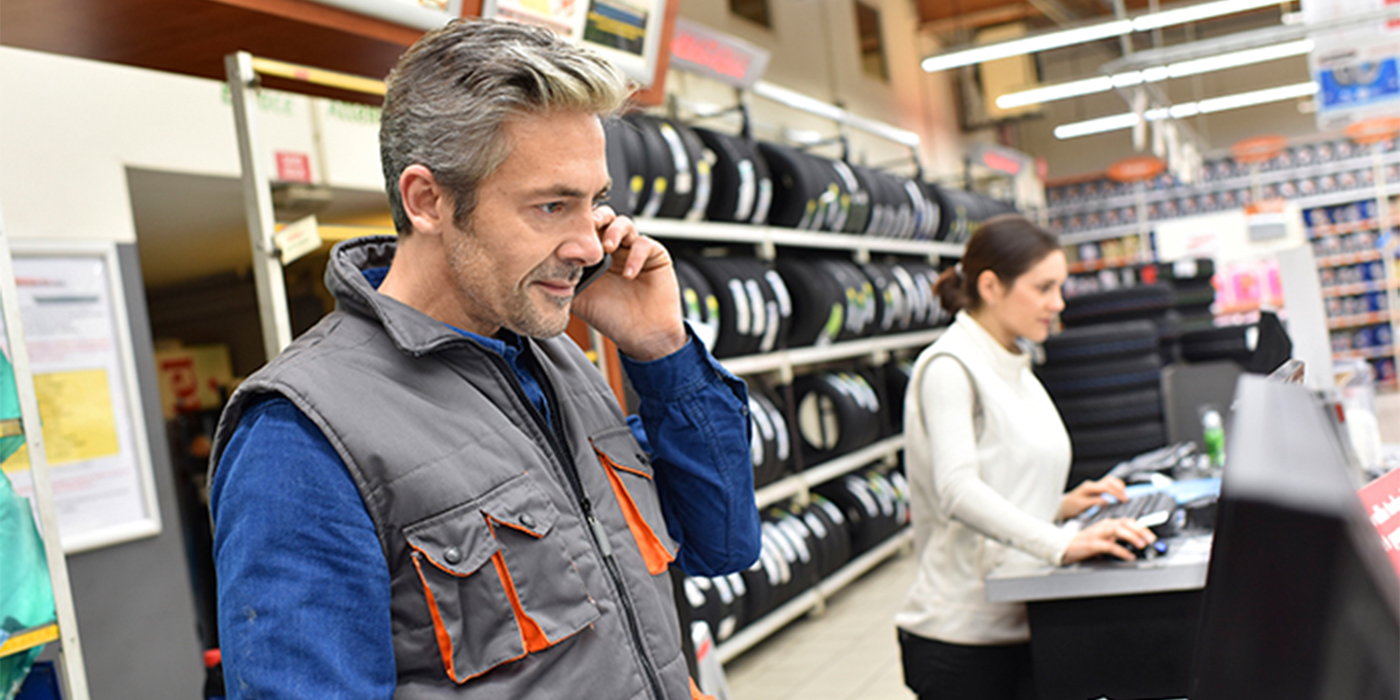 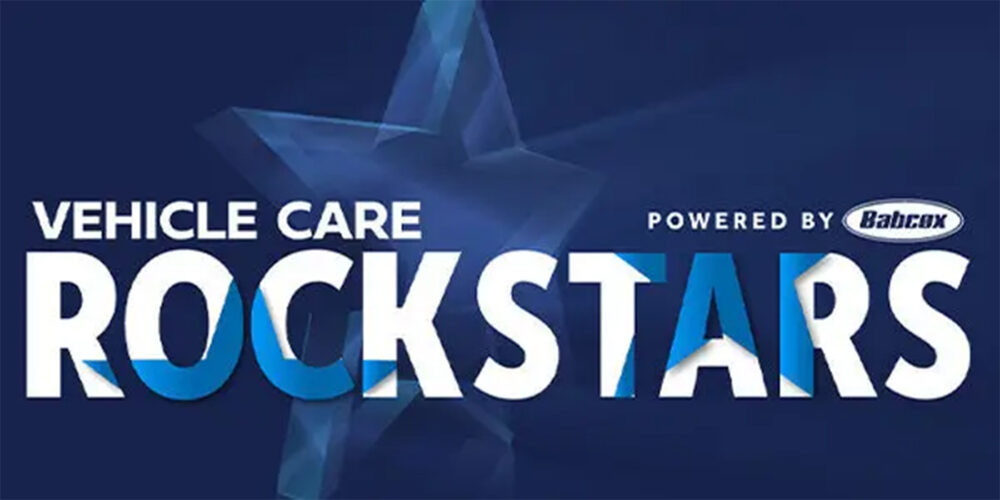 Unless you’ve been on a remote desert island the past few weeks, you’ve likely seen some intriguing teasers for the latest brand launched under the Babcox Media umbrella – Vehicle Care RockStars. If you have seen it, I’m sure you have some questions.