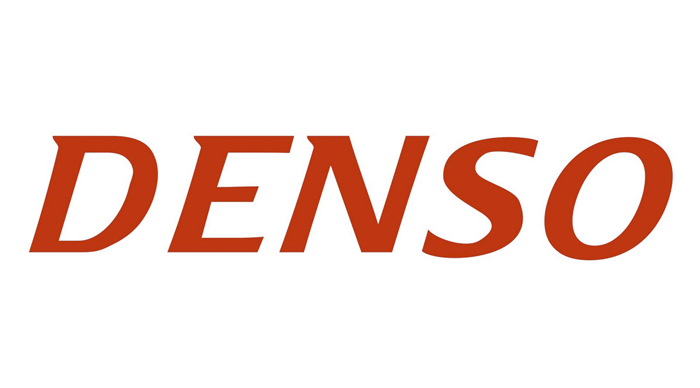 Millican will be a featured guest in DENSO’s booth during the 2017 North American International Auto Show in Detroit on Jan. 18, 2017, for Education Day. Millican will spend time with students, offering safe driving tips and showing off his top fuel dragster, which will be on display for the show’s duration.

“DENSO in North America is thrilled to sponsor Clay Millican,” said Julie Kerr, senior manager of corporate communication for DENSO International America Inc. “He’s not only a champion drag racer, but an important voice for automotive safety – an area of utmost importance to DENSO. We’re proud to have him on our team. This partnership reflects DENSO’s passion and ongoing support for motor sports – not only by providing quality dependable products, but by backing those who care deeply about vehicle safety.”

Winning his first race at age 16, Millican has gone on to win six consecutive World Championships and is noted as the winningest driver in International Hot Rod Association (IHRA) history with 52 national event wins. Like sponsor DENSO, he continues to set high goals, including a famed Wally, the trophy awarded to winners of an NHRA national event.

“DENSO has a great history of sponsoring world-class motor sports for almost 50 years with NHRA, NASCAR, Formula One, World Rally Championship and Super GT races,” Millican said. “I am ready to be a part of that history and represent DENSO at the track.

DENSO spark plugs, alternators, radiators and engine management systems are among the precision original equipment and replacement auto parts widely used by professional racing teams on every circuit around the globe. For more information, visit http://densoautoparts.com/spark-plugs.

DENSO will be giving away a Clay Millican NHRA Model Dragster (1:24 scale) to the first 25 people on the public days of the show who tag DENSO in North America’s Facebook page with a photo of themselves in the DENSO booth.

Check Out The November Digital Edition Magazine
Connect with us 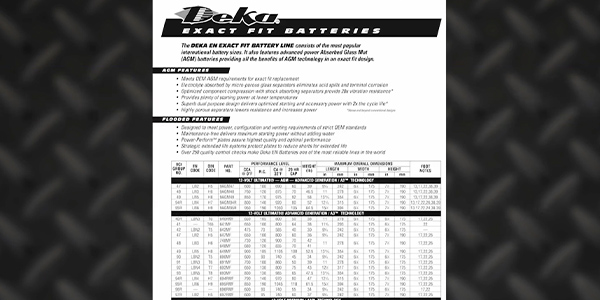 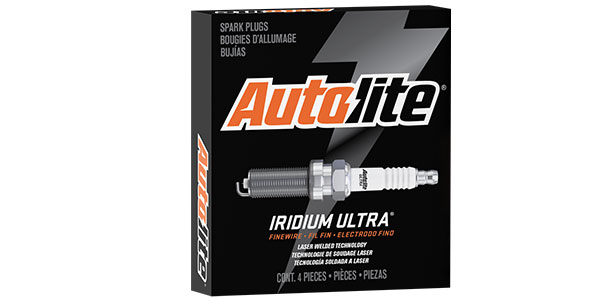