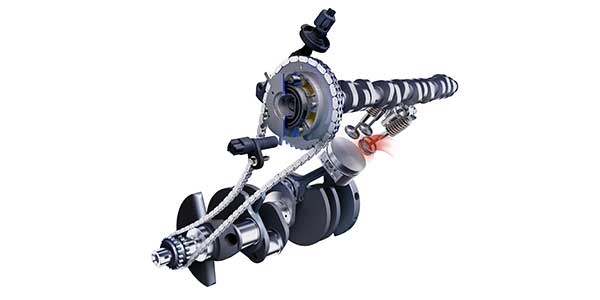 Having to remove valve or front cover of an engine to check engine timing marks can rarely be completed in under an hour on most modern engines. But, capturing the waveforms from the camshaft and crankshaft sensors can be completed in under 30 minutes. This diagnostic approach can also diagnose circuit and sensor problems.

WHEN
Anytime there is a code related to the synchronization of the camshaft and crankshaft and sensor/circuit malfunction codes, the waveforms should be captured for analysis.

WHY
Using a scope to capture the waveform of engine position sensor can give insights into three things about the engine. First, measuring the sensor output gives you insights into the health of a sensor and the signal. Second, the waveform can reveal if the tone ring is damaged. Third, when multiple sensor waveforms are measured at the same time, it can show the engine timing.

WHAT IS NEED
1. Oscilloscope/Scope: You need a scope that can capture and store a waveform. The more channels, the better. A four-channel scope can be faster just because you can look at four sensors on one screen. Also, if you are measuring inductive crankshaft sensors, you can run out of channels very quickly without four channels.

2. Access to “Known Good” Waveforms: You can capture the clearest waveform with a scope, but if you don’t have a “known good” waveform for comparison, it can be difficult to make a final diagnosis.

3. Probes: There are a few ways to connect to engine position sensors. 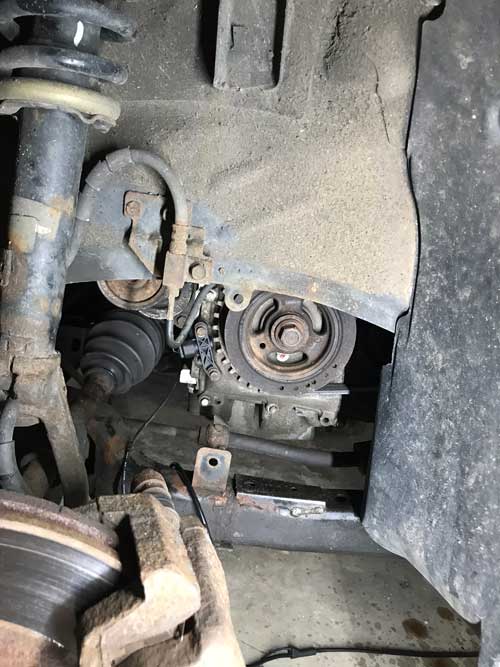 Inductive sensor setups typically have two signals. One will be a positive voltage, and the other will be a negative voltage. They should be a mirror image of each other. 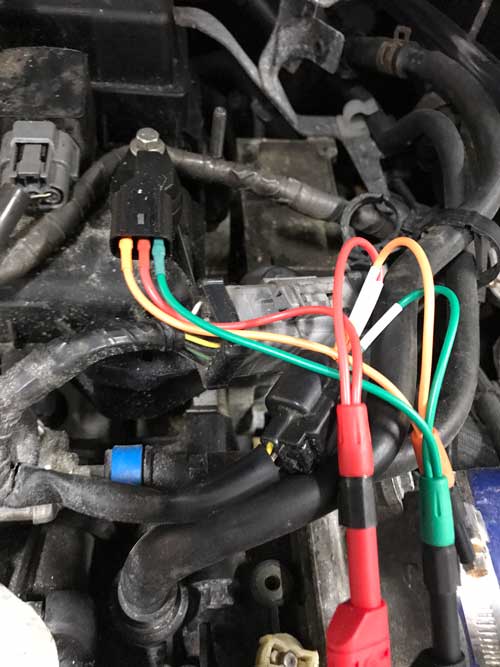 RUNNING THE TEST
Once you get your scope connected, you can run the test either cranking or at idle. Revving the engine will not improve the waveform.

Let the engine run and fill the buffer of the scope. In some cases, you will need to deactivate the variable valve timing by either disconnecting the actuator or solenoid. Another method is using a scan tool with bi-directional code. 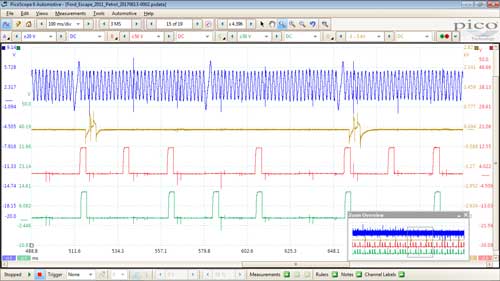 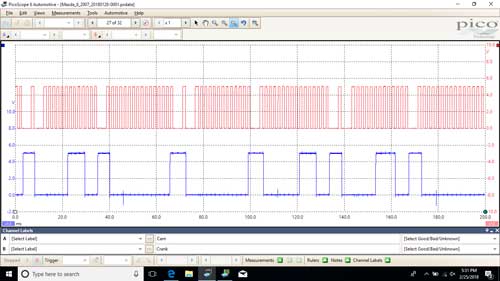 ANALYZING THE WAVEFORM
Depending on the scope you own, you should have between 24 and 32 frames of the waveform. You are looking for a screen that has three or four revolutions of the crankshaft.

Most crankshaft signals will have an area of the ring where the teeth are spaced out or are a different size. It is impossible to say if these indicate top dead center or another event. But these can help you spot 720 degrees of crankshaft rotation. During this time, you will see one rotation of a camshaft.

Hall-effect and inductive sensor waveforms should be clean and the corners or peaks should be sharp. A clean power signal and ground are essential for a hall-effect sensor to operate. If the power going in has a lot of “hash” or interference, the signal coming out will have also have the hash.

If there is resistance in the sensor’s circuit or connector, the signal will change in height/voltage on the screen. The smallest amount of corrosion can have a huge impact on the signal, and if the ECM can read it. If the signal’s peak drops below a specific value, like three volts, it will set a code.

When comparing the waveforms, your known good waveform might come from a different scope and settings. The peaks could appear to be wider or skinner, but the patterns should match. If the base engine timing is off, the patterns will not line up.

FAILURE MODES
By checking engine timing with a scope, you can see if the timing chain has stretched or a chain has jumped timing. This will confirm if the camshaft and crankshaft correlation codes are real or if there is an issue with the sensor.

If you are dealing with a replacement engine that is either salvaged or remanufactured, it is possible that the wrong ring is on the camshaft or crankshaft. This could be due to a mid-year change in the engine’s sensors. Often, a salvage yard will try to sell an engine that is similar, but not the same year.