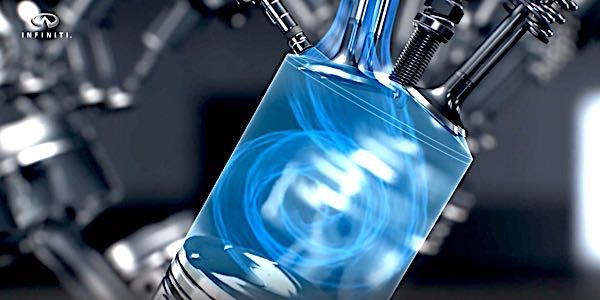 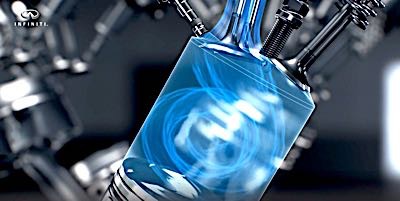 Direct injection in its current form has been around since 1997. Most automakers have adopted direct fuel injection on most of their engines to improve fleet fuel economy.

In a “perfect” engine, the carbon would reach a steady state where the carbon deposits would break down at the same rate as new deposits form. But, some direct injection engines have trouble finding this steady state. 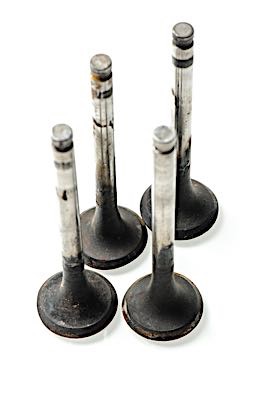 Why are direct injection engines prone to carbon deposits?

Second, leaner mixtures and higher combustion pressures can make the problem worse over time. A direct fuel injection motor produces more energy from a given amount of fuel and air than a port fuel injection engine. Today’s engines operate on the edge between optimal efficiency and a misfire. There is not much room for errors like hot spots in the combustion chamber or a worn spark plug.

When a hot spot or sub-optimal flame front is created due to turbulent air, the amount of unburned fuel in the combustion chamber increases. When the valve opens during the intake stroke, it might come in contact with these byproducts, and unlike the exhaust valve, the gases passing by are not hot enough to burn it off.

Some direct injection vehicles with variable valve timing can expose the valve to combustion byproducts as the valves adjust, which creates a scavenging effect to either pull or leave behind a small amount of exhaust gas in the chamber to control NOX emissions. Also, some turbocharged direct injection engines will leave the intake and exhaust valves open at the same time to keep the turbo spinning to reduce lag. 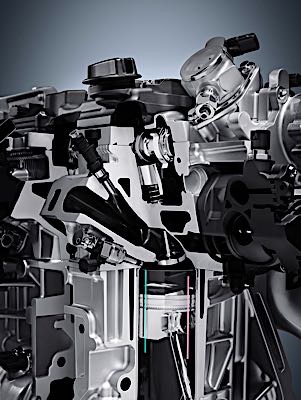 Why are some direct injection engines more prone to deposits?

If you look up direct injection carbon deposit problems on the Internet, engines from BMW, Audi and VW always rank the highest. Engines from GM and Ford that have been on the road for at least four years hardly have a carbon deposit complaint. What’s the deal?

Some direct injection engines can have unique timing cycles that can increase compression, temperatures and exposure of the valves to the combustion chamber.

The modern engine typically has variable valve timing and even cylinder deactivation. The engine management system can control when, how long and, in some cases, how deep the valve goes into the combustion chamber. If an intake valve is dropping into a combustion chamber with combustion byproducts or unburned fuel, the valve might be exposed to the precursors that cause carbon buildup.

Some carbon deposit problems are amplified due to the positive crankcase ventilation (PCV) systems. The crankcase vapors can leave an oily film on the intake valve that is then baked into carbon. Some blame the valve overlap during the intake stroke that eliminates the need for an EGR valve. 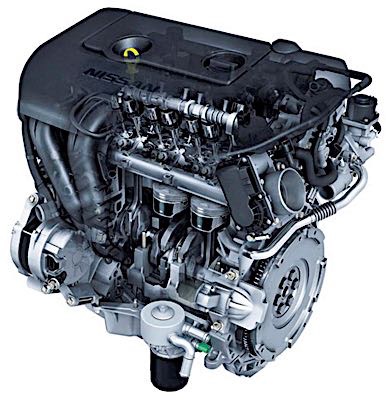 There are several fixes available to solve carbon buildup problems.

The first is preventive maintenance. Scheduled oil changes can keep the camshaft actuators working in optimal condition to control the exposure of the intake valves. High-quality oils with lower volatility can reduce the volume of vapors in the crankcase.

In-tank fuel injector cleaners can also help injectors maintain the correct spray pattern. This can ensure that the droplets have the correct size and distribution during ignition. In addition, extra detergent can help to break down deposits. Induction cleaning products and systems can put solvents and detergents onto the back of the intake and in the combustion chambers. These two maintenance services can help to reduce carbon and possibly avoid having to take more drastic measures like blasting the valves with walnut shells.

One of the most effective methods for preventing a carbon buildup problem is updating the engine management software. New software can reduce carbon deposits by reducing the exposure of the valves to conditions that cause carbon buildup through the adjustment of valve and spark timing.

Don’t assume that you will find a TSB stating that a reflash of the ECM will correct a carbon buildup problem, because most of the regular updates may never say anything about a problem. You may even have to check the OEM’s website to see if the vehicle has the latest version of the software.

Advertisement
In this article:Internal Engine