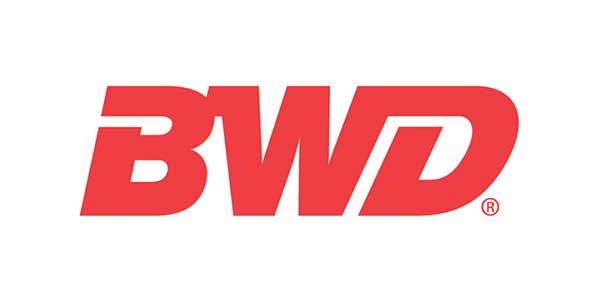 Standard Motor Products Inc. (SMP) has announced the addition of 1,188 new part numbers to its BWD engine management line, covering domestic and import vehicles. The release spans more than 100 product categories and expands coverage through the 2018 model year by an additional 638 million VIO.

Another highlight includes the release of 11 new diesel fuel injectors. They also released 487 sensors, including 79 EGT sensors. Other notable additions include 255 switches, including 17 stoplight and 114 power window switches.

All new applications are listed in the e-catalog found at BWDbrand.com and in electronic catalog providers.