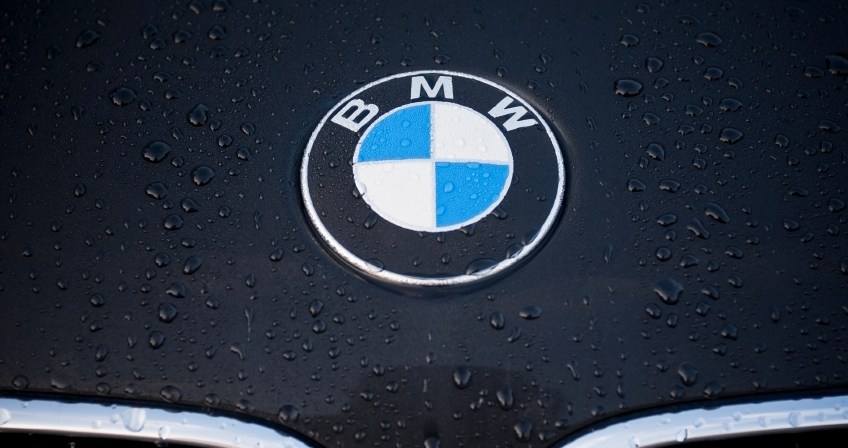 BMW Group’s engine-building prowess was recognized with four wins at the latest International Engine of the Year Awards. The drive unit in the BMW i8 earned two class wins as well as being declared overall winner, with a further class win being garnered by the engine of the BMW M3 and BMW M4.

Each year at the International Engine of the Year Awards, an expert panel of judges — this time comprising 65 motoring journalists from 31 countries — selects the best engines in numerous categories. The prizewinners were presented with their awards on June 17 against the backdrop of the Engine Expo trade fair in Stuttgart, Germany.

The BMW i8 unit was voted class winner for its BMW TwinPower Turbo three-cylinder gas engine, while the overall drive unit of the BMW i8 claimed a further class win as the best “new engine.” Its combination of electric motor and gas engine also earned it the overall victory. In the 2.5 to 3.0-liter displacement category, the M TwinPower Turbo six-cylinder in-line gas engine of the BMW M3 and BMW M4 came out on top.

The success of the BMW Group at the International Engine of the Year Awards sheds a spotlight on the performance potential of the Efficient Dynamics technology package, which since 2007 has been aimed at enhancing vehicle performance while cutting fuel consumption and emissions.

The International Engine of the Year Awards was launched in 1999. Since then, 66 class and overall wins have gone to engines developed for BMW models. 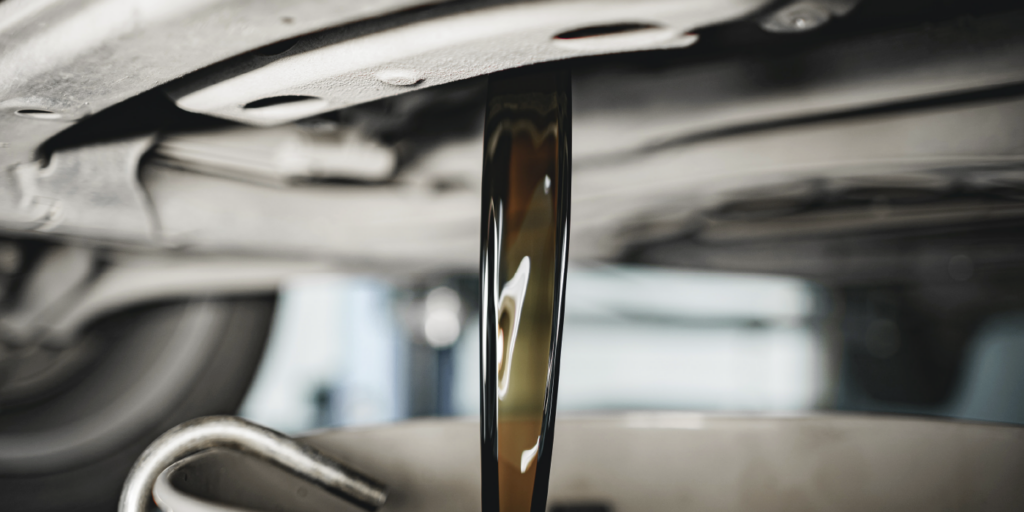 asTech users, insurance carriers and their customers can be confident with the accuracy and cost of the recommended scan type.