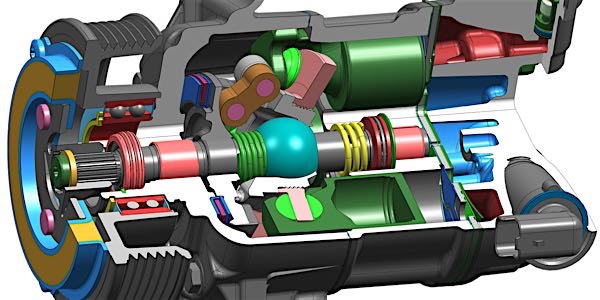 As vehicle owners in many parts of the country begin using their air conditioning systems for the first time this year, some will be surprised to find their A/C system is not functioning properly or isn’t blowing out cold air like it used to. 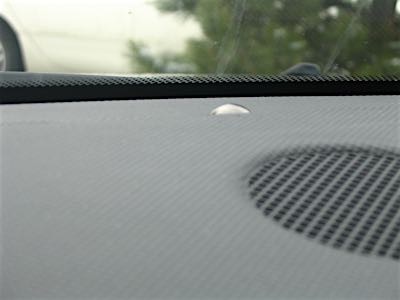 As vehicle owners in many parts of the country begin using their air conditioning systems for the first time this year, some will be surprised to find their A/C system is not functioning properly or isn’t blowing out cold air like it used to.

With more and more vehicles using automatic temperature control, some of your repairs will require a scan tool and possibly a scope to resolve an A/C problem.

Interior air temperature sensors are usually simple, two-wire thermistors that change resistance with temperature, but some are infrared sensors that detect heat from the vehicle’s occupants. The thermistor-type sensor usually has a tube that pulls air over the sensor with a small fan. A plugged tube or inoperative fan will slow the sensor’s response to temperature changes.

Many ATC systems make use of a photo diode sunload sensor on the dash. This sensor allows the ATC system to increase cooling needs when the cabin is being heated by direct sunlight. On vehicles with dual-zone systems, there is often a separate solar load sensor for each side. Solar load sensors receive reference voltage from the ATC module and pass current when the light intensity reaches a certain threshold. When these sensors fail, they often default to the low solar loads and cause the system to not blow as cold. 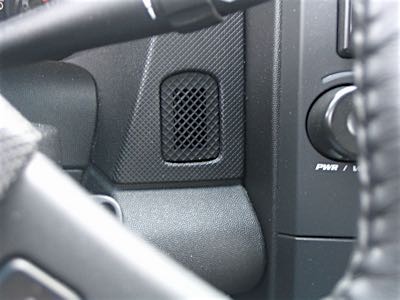 A/C compressors are usually the most expensive A/C component to replace, followed by condensers and evaporators. So, it’s very important to make sure: 1) The compressor really is bad and needs to be replaced, 2) the cause of the compressor failure has been identified and fixed so the new compressor does not fail for the same reason, and 3) the new compressor is installed properly and lubricated with the correct type of compressor oil.

The most common cause of compressor failure is inadequate lubrication. This may be the result of a refrigerant leak that allows compressor oil to leak out of the system. Typical leak points are hoses, hose and pipe connections (O-rings and flange gaskets), the evaporator, condenser or the compressor shaft seal. Leak detection dye or an electronic leak detector should be used to find the leak so it can be repaired.

Lubrication problems can also be caused by a blockage (typically the orifice tube) that prevents refrigerant and oil from circulating through the A/C system.

Using the wrong type or amount of compressor oil for the application can also lead to premature wear and failure. There are various grades of PAG oil, and using the wrong grade can cause problems. Always use the type of PAG oil specified by the compressor manufacturer or vehicle manufacturer. You should also strictly adhere to their fill requirements.

Mineral-based compressor oil is only for older vehicles (pre-1995) with R-12 compressors, and should never be used with a compressor in a R-134 A/C system. 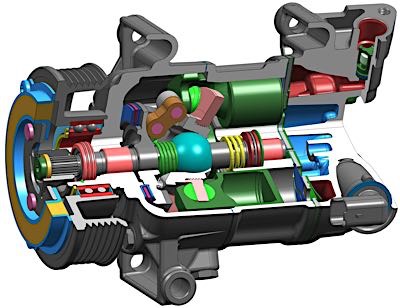 A compressor may also fail if there is sludge or debris inside the A/C system. Moisture contamination of the refrigerant can form acids that attack metal surfaces and form sludge inside the system. Over time, this can gum up and damage the compressor. If the system contains any sludge or debris, the hoses, evaporator and condenser should all be flushed out to remove the contaminants. (Note: Some condensers cannot be flushed due to the way they are constructed, so replacement is necessary if the condenser is contaminated.)

A compressor may also have to be replaced if it’s leaking, making excessive noise or not working correctly because of an internal valve or piston failure. Some compressors are naturally noisier than others, but loud knocking noises can sometimes be caused by air in the system. The cure in this case is not to replace the compressor, but to recover the refrigerant from the system, then vacuum-purge the system for 30 minutes to an hour with an A/C vacuum pump to remove the unwanted air. If the compressor is still making noise after the system has been purged and recharged, it probably needs to be replaced.

When a compressor fails, it may spew out metallic debris. Most of the junk ends up in the condenser, but some may travel as far as the orifice tube or be blown back into the suction hose. If this junk is not flushed out of the system, it can be sucked into the new compressor and cause it to also fail. 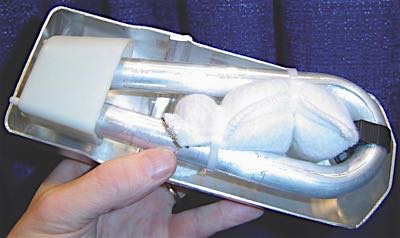 When a compressor is replaced, the accumulator or receiver/drier should also be replaced. The accumulator or receiver/drier contains a bag of desiccant that absorbs moisture. This helps to protect the A/C system against sludge. But, over time, the desiccant becomes saturated and cannot hold any more water. If the A/C system has been opened up for repairs, or has lost its charge of refrigerant, humidity in the outside air can enter the system and overload the desiccant. That’s why it needs to be replaced.

Another component that should be changed when replacing a compressor is the orifice tube. This small plastic tube meters refrigerant into the evaporator. If it plugs up, it can block the flow of coolant, causing the A/C to stop blowing cold air. It can also starve the new compressor for lubrication because the oil circulates with the refrigerant.

Other A/C components that may also have to be replaced when changing a compressor include the magnetic clutch (if it is worn or slipping), the drive belt and A/C hoses. Refrigerant that contains leak detection dye can be used to recharge the system. After the dye circulates awhile, it will reveal any leaks that might have been missed and need to be repaired.

Air conditioner odor complaints seem to keep coming back no matter what treatment your customers try, right? The reason is that most odor treatments are short-term, while the source of A/C odor is a combination of factors, including airborne microorganisms, that naturally repeat over time. Many products that are offered to control odor, such as disinfectants, may have a relatively effective initial application. Unfortunately, even the strongest disinfectant leaves no long-term, residual protection against the inevitable repeat odor infestation. 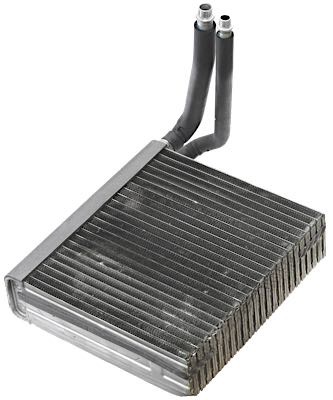 Air conditioning odors typically result from uncontrolled growth of bacteria and other microorganisms in the evaporator. Research by independent laboratories has found fungi such as Aspergillus, Cladesporium, Penicillium and others growing on cooling coils and other A/C system areas.

How do these microorganisms get there? They are naturally present in outdoor air, and are drawn into the evaporator during air conditioner operation.

Moisture also contributes to A/C odor formation. Most of the moisture that condenses on cold surfaces inside the system drains harmlessly over time. However, some moisture continues to cling to coil surfaces after the A/C shuts down. Microbial contaminants in the air combine with this lingering moisture in the evaporator. The warm, dark and moist conditions in the evaporator provide an ideal breeding ground for bacteria, mold and mildew to grow and generate musty odors.

In the past, drivers were told to turn off the recirculation function and run the fan with the A/C off for a minute to help dry the evaporator. Not too many drivers are disciplined enough to do this every time they turn off the vehicle, though.

To see this for yourself, dip your hand into a glass of water. As you remove your hand from the water, quickly spread your fingers apart. No water will bridge the gap between your fingers.

Dip and remove your fingers again, this time spreading them slowly to only a fraction of an inch apart. Water will bridge the smaller gap between your fingers, and remain far longer than if you open your fingers wide.

Advertisement
In this article:air conditioning, HVAC