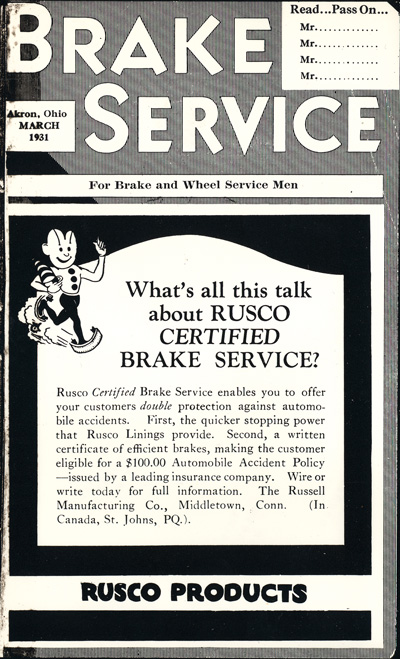 I would like to say thank you for reading this magazine. Whether this is your first issue or your 960th issue, thank you for making it possible. We could not have done it without you.

How does a magazine stay in business for 80 years? People may say flashy covers, good leadership or deep pockets to survive the rough times. It does take all of these things, but above all it takes successful readers that are valued or potential customers of our advertisers.

The reason why this magazine, and the aftermarket in general, has done so well is that you, the reader, has been successful. Our business and growth plan is simple. We want to help every reader become successful with relevant information to repair vehicles and run a more profitable operation. If the readers of BRAKE & FRONT END are successful, the manufacturers of undercar parts, tools and other supplies are ultimately successful. 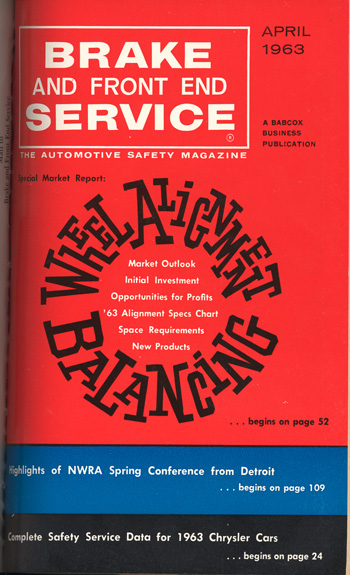 When Edward S. Babcox first came up with the concept of BRAKE & FRONT END in 1930, he saw a growing number of shops specializing in brake and chassis repairs. He also saw that the professional “brake man” was faced with more vehicles that were becoming even more complex.

During the first 10 years of the publication, the magazine provided readers with relevant step-by-step brake adjustment procedures and technical theory articles about the basic physics of braking. The magazine also helped with articles on how to use Freudian psychology to collect on debts during the Great Depression.

During World War II, the magazine had to question its relevancy during a time of war and rationing. In response to these national difficulties, BRAKE & FRONT END looked at ways to replace the work force that was going to war overseas. Also, in response to the rationing of gas, nylon and rubber, editors wrote articles on how to get the most life out of a tire and how properly adjusted brakes can save gas. 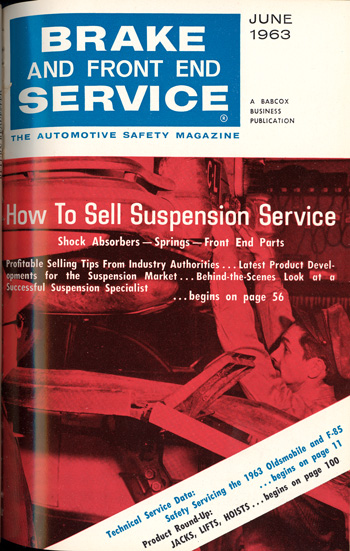 During the 1970s, change in the automotive industry was rampant. Disc brakes were taking over and items like struts and front-wheel-drive were in their infancy.

The biggest challenge to the industry and shops came in 1976 when it was announced that asbestos could cause lung disease. In response, BRAKE & FRONT END published the OSHA and EPA guidelines for dealing with brakes almost word-for-word.

In the 1990s, the magazine published more information on how to service anti-lock braking systems than any other magazine. We also saw that our readers were changing.

In just the past five years, we have had to stay relevant with the information age. New topics like internet connection speeds, setting up a computer network and dealing with software bugs have worked their way into the pages of the magazine. Also, we were the first magazine to write about how copper in the brake fluid is an indication of the condition of the brake fluid.

The Future
So what is the future? With new technologies to increase fuel economy, the undercar industry is positioned for a bright future.

Five years ago, I made three predictions about the future of our industry. I was right about electric power steering and regenerative braking. But, I was wrong on variable-valving shocks and struts. So keeping with tradition, here are some more predictions: 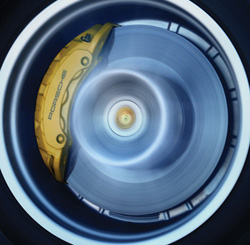 1. Carbon ceramic brake rotors and pads will come on more vehicles. This will include a mass production hybrid from a major manufacturer. It will drastically drop the prices of the systems. 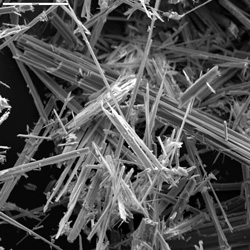 2. There will be a panic about asbestos. In the next five years, it will come to light that asbestos is still being used in some friction formulations.

3. New fuel economy mandates will change how brake systems are designed. In the next five years, we will see more manufacturers using composite rotors (hat will be cast aluminum  and the rotor ring will be iron). 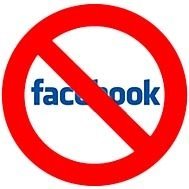 4. Social media will die a horrible death as sites like FaceBook and Twitter become cluttered with mindless noise.  In the near future, major social media sites will suffer a breach of security. This will be followed by spamming on an epic levels from hacked accounts. Soon after, users will leave in droves.

Needless to say, BRAKE & FRONT END will be here to keep you abreast of new these new technologies for the next 80 years, and to see if my predictions are right.